The deceased doctor, who was a staff of the World Health Organisation is said to have taken ill and was referred to the hospital where he later died. 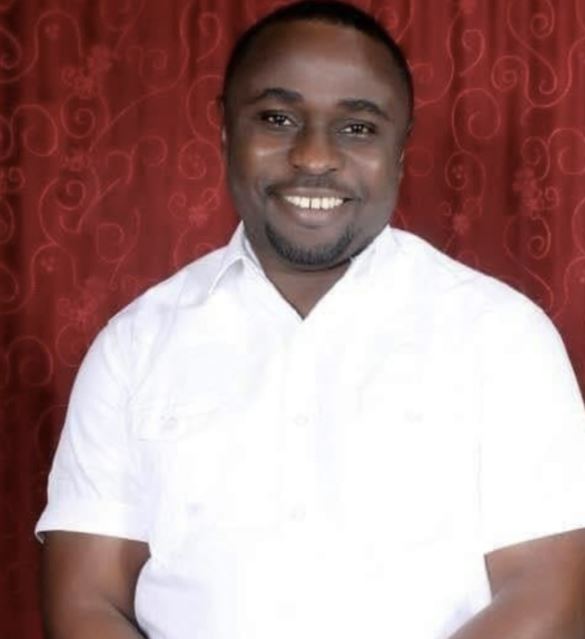 The deceased doctor, who was a staff of the World Health Organisation (WHO) in Benue, is said to have taken ill and was referred to Irrua Specialist Hospital in Edo State, where he later died.

Three persons including the doctor lost their lives to the disease, according to a hospital staff who pleaded anonymity to newsmen in a telephone message on Monday.

However, the Commissioner for Health and Human Services in Benue State, Dr Joseph Ngbea confirmed that there was Lassa fever in the state but debunked the claim that three persons had died from the disease.

Ngbea said only one person has died and another who was infected is being treated and in a stable condition in the hospital.

"Only Dr Nyityo died. Nobody is in a critical position. The other person is in a stable condition," Ngbea said.

While noting that the state government is doing its best to contain the disease, the commissioner explained that before the diagnosis of the Lassa fever, State Governor Samuel Ortom, through the ministry, had released money to ensure that it was contained.

Ngbea, who also confirmed that the late Dr Nyityo worked for WHO, said Governor Ortom had gone to take over the payment but they said no that the organisation released the purchase of drugs worth N600,000 to be given to anybody who contacts the disease.

The commissioner, who advised the public to stop eating rodents, disclosed that the WHO has urged that the public ensure that anybody who contracts the disease is taken to the Benue State University Teaching Hospital BSUTH within 20 minutes.

Ngbea further warned the general public to desist from keeping their foodstuffs outside in the open and to do away with everything that would attract rats to their homes.

"For Lassa fever, the vector is rat. For the doctor, we discovered that last year, two people had Lassa fever in his compound. This means that there is a species of rat that moves around in that area and poaches on people’s food. People should stop the idea of keeping food outside on the ground and people should be discouraged from eating rat," he said.

"People should also keep away anything that would encourage rats to enter their homes. Those are the preventive measures. Apart from that, people should also see the doctor if they have a fever,"

Ngbea said the ministry would organise a workshop on Lassa fever in the state to create more awareness on why people should not keep anything that would encourage rats into their homes. 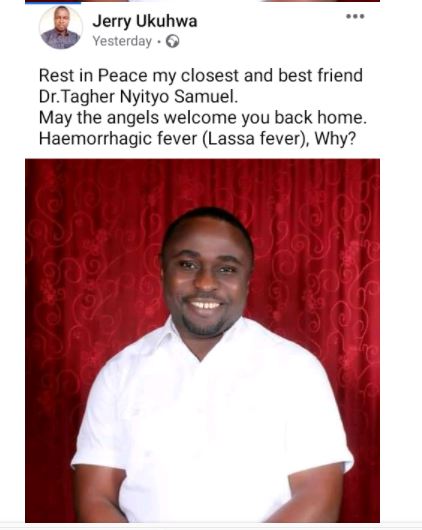 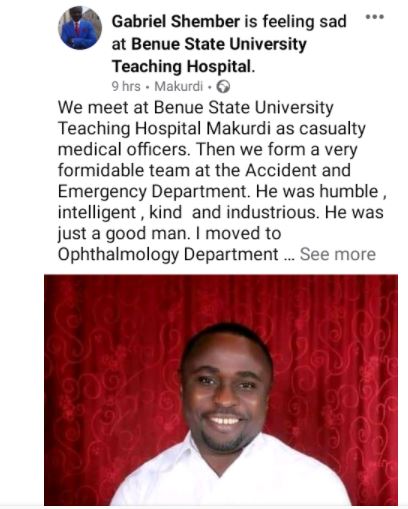