The governor, who is expected to be inaugurated in March 2022, succeeds the current governor of the state, Willie Obiano. 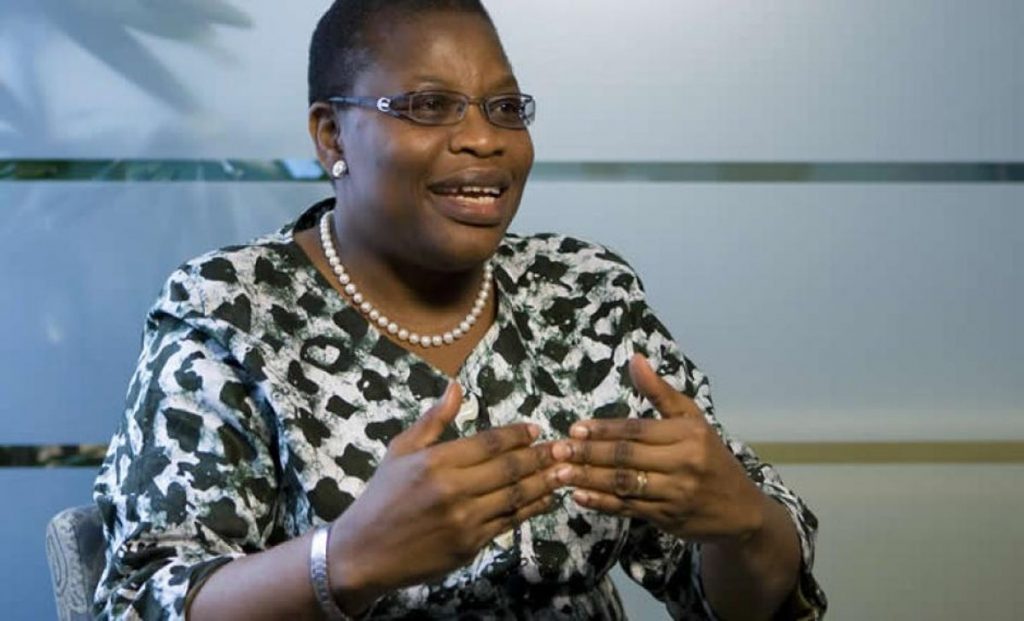 Oby Ezekwesili
A former Minister of Education, Obiageli Ezekwesili has been appointed to head of Anambra State Governor-elect, Charles Soludo's transition team.
The governor, who is expected to be inaugurated in March 2022, succeeds the current governor of the state, Willie Obiano.
Soludo, a former Governor of the Central Bank of Nigeria, was declared winner of the November 6, 2021, governorship election in Anambra.
The governor-elect, who contested under the All Progressives Grand Alliance, APGA, defeated his closest rivals, Peoples Democratic Party’s Valentine Ozigbo and All Progressive Congress’ Andy Uba had 43,285 votes.
There is currently no official statement regarding the appointment of Mrs Ezekwesili, however, according to Peoples Gazette, the transition team would be inaugurated on January 20.
Ezekwesili, a former presidential candidate in the 2019 general election, earned a worldwide reputation as a social justice crusader after she led the #BringBackOurGirls campaign launched after 276 female students were abducted on April 15, 2014, by Boko Haram terrorists in Chibok town, Borno State.
Top Stories