2023: APC Will Not Crash After Buhari’s Tenure – Governor Badaru


The governor stated this when he featured on Newsnight, a programme on Channels Television. 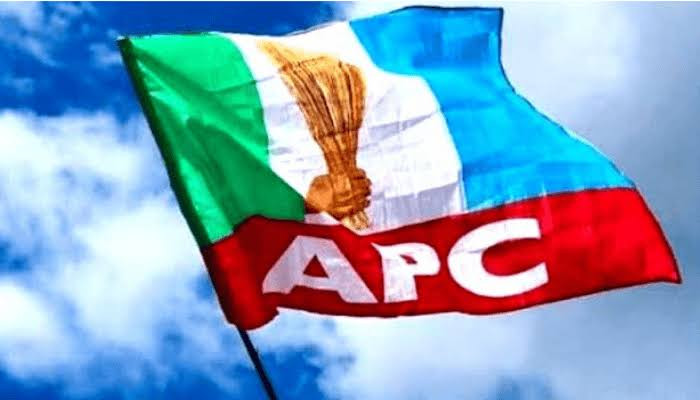 The All Progressives Congress, APC will not collapse after the tenure of President Muhammadu Buhari in 2023.
This is according to the Governor of Jigawa State, Muhammad Badaru Abubakar.
The governor stated this when he featured on Newsnight, a programme on Channels Television on Sunday.
The governor stated this while responding to the opposition’s expectations that the ruling party will crash after President Buhari leaves office in 2023.
He explained that APC was formed by a group of people for a reason and President Buhari happened to be the presidential candidate for the party and eventually won the election in 2015.
He said that the same reason will make APC stay together, united and stronger.
“I know President Buhari today is directing what has to be done, so, Obasanjo was the same in PDP and when he left did it crash? So, if Buhari leaves office, it wouldn’t crash.
“And Buhari will be with us, He is the leader of the party and he will continue to be with us.
“And for those people that believed President Buhari will just go to Daura and sleep, they don’t know him, he is patriotic enough, he came back to power after he tried for three times because he wants things to change for the better.
“So, he will not fold his hands and let what he built or started to build get scattered or destroyed, the patriotism in him will not allow that, so, we still have a leader,” Badaru noted.
Top Stories