The presidential spokesperson said Buhari did the right thing by calling the players to encourage them. 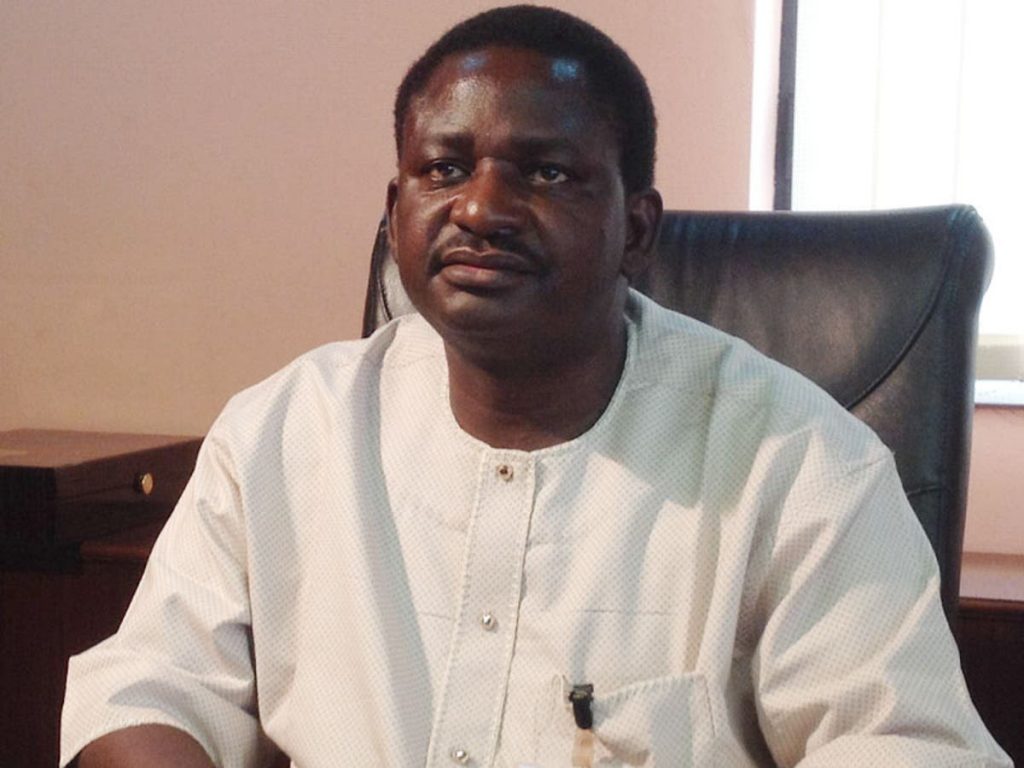 Femi Adesina
Nigerians who blamed President Muhammadu Buhari over the loss suffered by the Super Eagles against Tunisia have been lambasted.
The special adviser to President Muhammadu Buhari on media and publicity, Femi Adesina said those spreading such stories are silly and idiotic.
Recall that the Super Eagles suffered a shock loss in the hands of Tunisia which got them knocked out of the AFCON 2021 tournament.
The presidential spokesperson said Buhari did the right thing by calling the players to encourage them ahead of the game against Tunisia arguing that if the President had not called, many would also have labelled him an uncaring leader.
After winning all their group games to establish a perfect record, it will be recalled that the Nigerian senior football team suffered a shock 1-0 defeat in the hands of Tunisia which ended their AFCON 2021 campaign as they could not proceed to the quarter-final stage.
This was followed by social media outrage with many people taking to the microblogging site, Twitter, and other platforms to blame the loss on an earlier video call from the President to the players and team managers.
But Adesina in an article on Thursday titled ‘losing is part of the game’, went ahead to describe the comments blaming President Buhari for the Eagles’ loss as silly, idiotic, and thoughtless.
He argued that football is a game where everyone wants to win but one team must lose.
He said: “We want to win at all times. We don’t want to be worsted, or have our nose bloodied at all. But life is not so. You win some, and you lose some. That was what happened to Nigeria last Sunday, though rather painfully.
“I have read many silly, idiotic and imbecilic comments, trying to link the loss to the video conference the President had with the players on Sunday morning. Witless. Thoughtless.
“And incidentally, if the Super Eagles had gone into the match without encouragement from their President, the same people would have come out to condemn the leader of the country for being taciturn and insensitive. Head or tail, you never win with some Nigerians.”
Top Stories