The man killed his parents, his son and his ex-girlfriend’s 4-year-old child – and wounded three others before turning the gun on himself on Saturday. 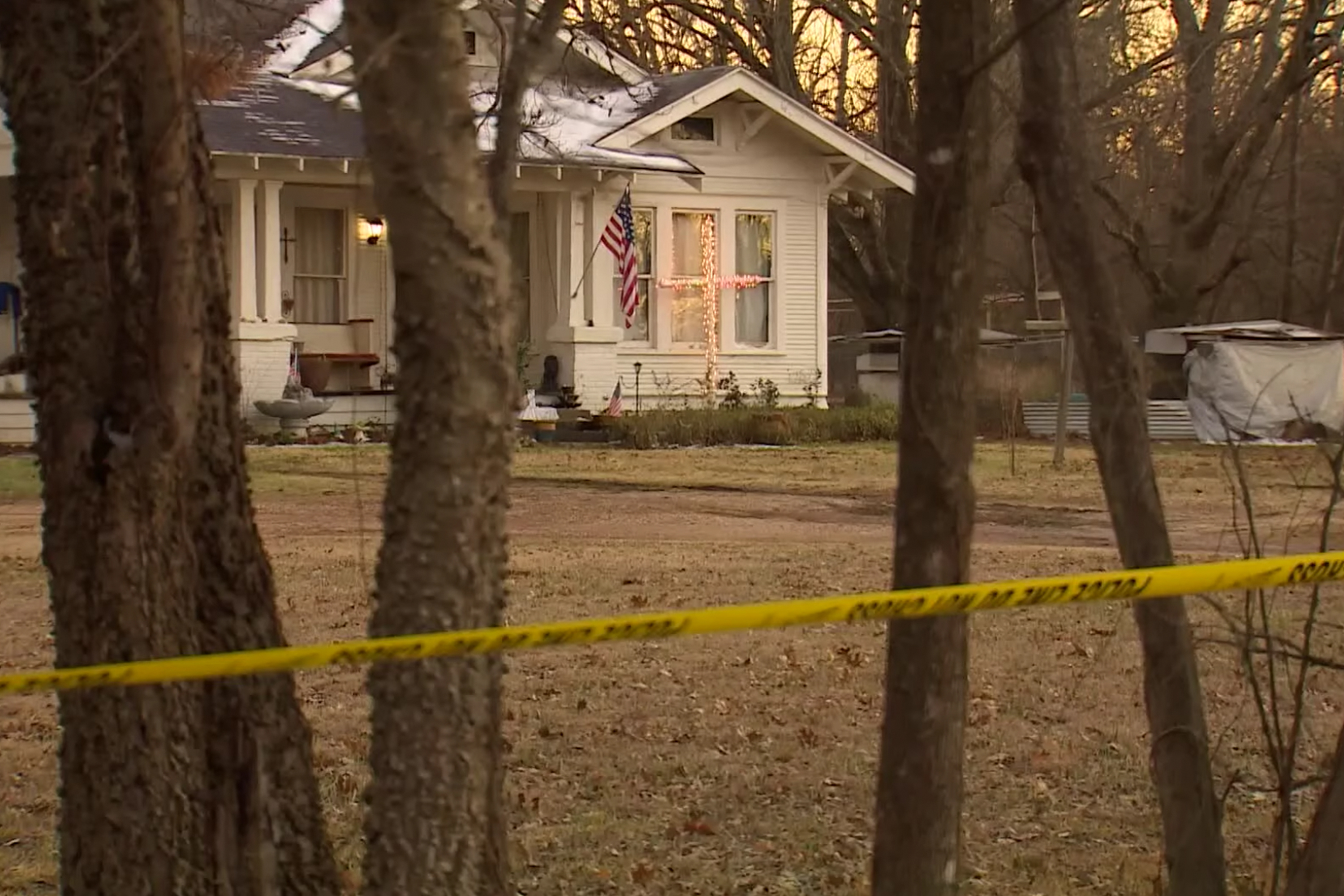 Scene of the shocking incident

Kevin Milazzo, a 41-year-old American man has shot and killed four of his family members, according to

The man killed his parents, his son and his ex-girlfriend’s 4-year-old child – and wounded three others before turning the gun on himself on Saturday, police said.

When police arrived at the residence, they found the bodies of an adult male and an adult female who had been fatally shot. Two additional gunshot victims were found and airlifted to a Dallas area trauma center, police said. Their conditions aren’t known at this time.

The deceased victims were later identified as Milazzo’s stepfather, William (Bill) Mimms, 68, and his mother, Connie Mimms, 61. No other information was available about the two other injured victims.

Deputies from the Navarro County Sheriff’s Department responded to a second location at the intersection of Garrity and Shroud Streets in Frost, where they found the bodies of Milazzo’s 21-year-old son Joshua Milazzo and 4-year-old toddler Hunter Freeman – the son of Milazzo’s ex-girlfriend. They had also been shot and killed, according to police.

A woman was also found with several gunshot wounds and was transported to a Dallas area trauma center. She was not identified by police and her condition wasn’t known early Sunday.

Law enforcement was able to locate Milazzo by tracking his vehicle’s GPS system. Corsicana cops, the department’s SWAT team and Navarro County deputies found and approached Milazzo on a rural road after his vehicle’s engine had been remotely shut off by a monitoring service, cops said.

As officers swarmed, they found Milazzo critically injured inside with a self-inflicted gunshot wound to the head. Matthew Branch, a medical doctor and member of the SWAT team, provided treatment at the scene, according to police. Milazzo was transported to Navarro Regional Hospital where he died from his injuries.