A Look Back At Last Year’s African Cup of Nations


The Les Lions de las Teranga (Lions of Teranga) were undefeated in their last 11 matches across all tournaments, having won eight and drawn three matches. 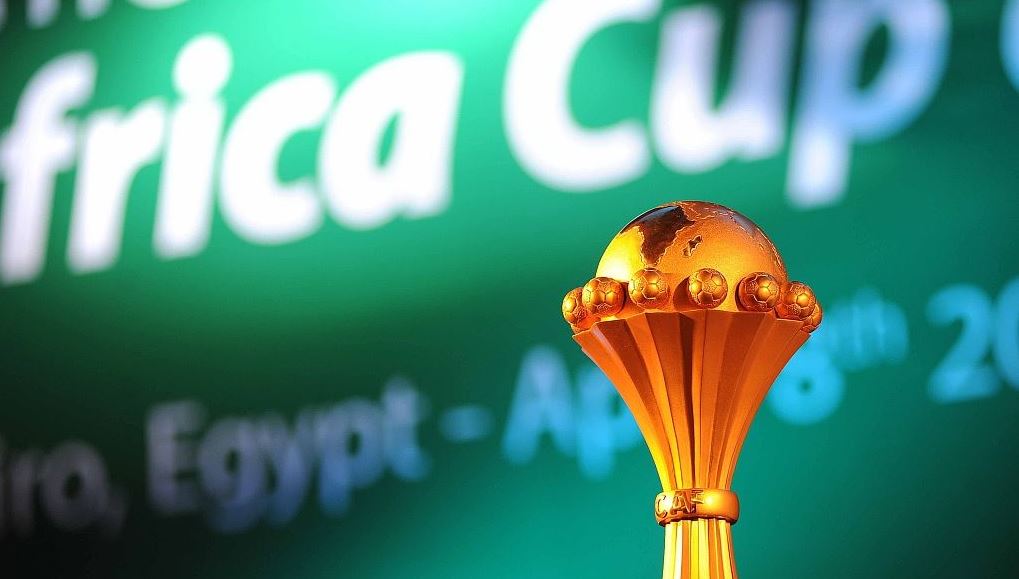 Two things stood out at the end of the 2021 African Cup of Nations that took place from January 9 to February 6, 2022 in Cameroon.  First, rejoicing – Senegal won its first-ever AFCON title. Second, tragedy – a wild stampede resulted in at least 8 spectators dead and scores injured.
After the tragic rampaging incident that marred the round of 16 encounter between host country Cameroon and Comoros, the rest of the games went on smoothly.
Long-time Cameroon President Paul Biya has ordered an immediate and thorough investigation into the case.  The stampede was reportedly triggered by a crowd of 50,000 fans who wanted to watch the game at the newly built 60,000-seat Olembe Stadium in Yaoundé‎, ‎Cameroon.
Cameroon officials saved the day for football when they did not show any hesitation in moving forward on the tournament’s remaining schedule, but with stricter security measures to avert a repeat of the tragedy.
The same could not be said for defending champion Algeria and highly-rated Ghana, however, as both failed to advance to the round of 16.
The two national teams were winless in the group stage composed of 22 other teams, thus betway mobile app chose Egypt, Senegal, and Nigeria to have the best chances of running away with championship.
In the round of 16, Tunisia upset three-time AFCON champion Nigeria, while seven-time winner Egypt narrowly escaped with a win against unheralded Ivory Coast via a penalty shootout after regulation. In the quarterfinals, Egypt edged Morocco, 2-1; Cameroon booted out Gambia, 2-0; Senegal trounced Equatorial New Guinea, 3-1; and Burkina Faso nipped Tunisia, 1-0, to advance to the semis.
Egypt and Cameroon settled for a scoreless draw at the end of the regulation, with Egypt finally prevailing, 3-1, in the deciding penalty shootout, to the disappointment of the highly partisan home crowd. In the other semi’s match, Senegal roared to a 3-1 victory over Burkina Faso to claim its ticket to the finals and face powerhouse Egypt for the championship crown.
Despite being the runner-up in the 2018 edition of AFCON, very few thought the Senegalese stood a chance against Egypt.  After all, the Pharaohs had faced more fancied teams – Ivory Coast, Morocco, and Cameroon – en route to the finals.   By sheer luck of the draw and circumstances, Senegal won over relatively lighter opponents – Cape Verde, Equatorial Guinea, and Burkina Faso from group stage to the semis.
Sportsbook analysts at Betway debunked this mindset though.  During the 2014 AFCON, Senegal won twice over Egypt.
The Les Lions de las Teranga (Lions of Teranga) were undefeated in their last 11 matches across all tournaments, having won eight and drawn three matches.
On the other hand, Egypt had won three, tied four, and gave up three of its last 10 matches across all competitions. In the AFCON, Egypt had lost one match during the group stage, while Senegal was undefeated, leading up to the finals.
Senegal has also enlisted the services of Premier League mainstays Edouard Mendy of Chelsea and Chiekhou Kouyate of Crystal Palace for this moment.
For these reasons, Betway believed Senegal had an excellent chance of winning the game against Egypt – and it did.
It was a class act by Senegal, but an even classier act by Cameroon, which rose from the ashes of a tragedy to claim a successful end to the 2020 African Cup of Nations.
Top Stories