Mike Oziegbe Amiegbe, 42, pleaded guilty to one count of conspiracy to commit mail fraud, according to the Department of Justice, U.S. Attorney’s Office, District of Massachusetts. 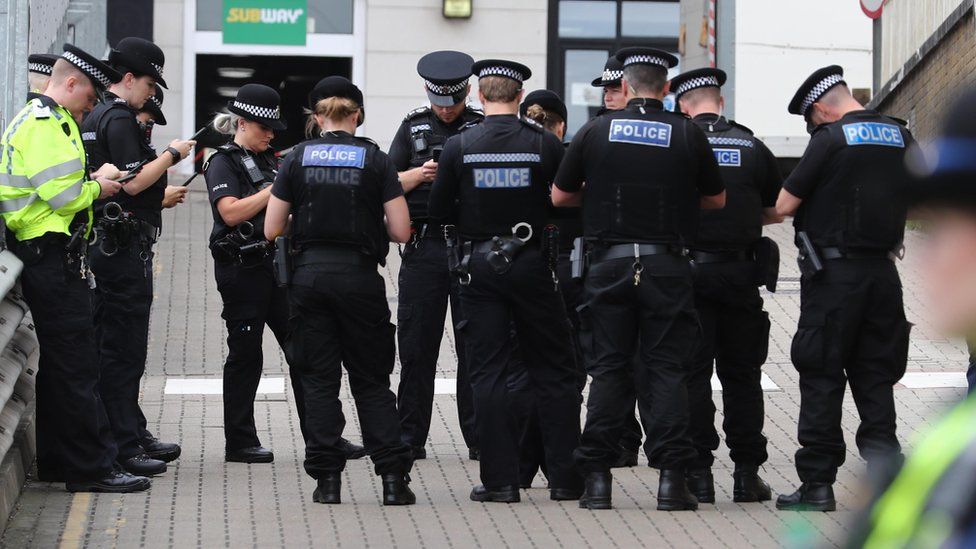 Mike Oziegbe Amiegbe, a 42-year-old Nigerian national residing in Dorchester pleaded guilty on Wednesday in federal court in Boston to his role in online romance scams targeting individuals in the United States.

The man pleaded guilty to one count of conspiracy to commit mail fraud, according to the Department of Justice, U.S. Attorney’s Office, District of Massachusetts.

From approximately 2017 through at least 2020, Amiegbe and others participated in a series of romance scams designed to defraud victims into sending money to accounts controlled by them.

Romance scams occur when a criminal adopts a fake online identity to gain a victim’s affection and trust. The scammer then uses the illusion of a romantic or close relationship to manipulate and/or steal from the victim. In furtherance of the scheme, Amiegbe deposited cheques from victims into bank accounts opened under false identities.

Amiegbe and, allegedly, co-conspirators then withdrew and passed a portion of the funds to co-conspirators. Amiegbe admitted that at least $550,000 (about N317 million) in fraud proceeds was deposited into fraudulent bank accounts he controlled.

The charge of conspiracy to commit mail fraud provides for a sentence of up to 20 years in prison, three years of supervised release, and a fine of up to $250,000 or twice the gross gain or loss, whichever is greater, and forfeiture.

Sentences are imposed by a federal district court judge based upon the U.S. Sentencing Guidelines and other statutory factors.