A Twitter who shared the story online said his friend ran into a ''checkpoint'' in Owerri Imo state where the men opened fire on his car. 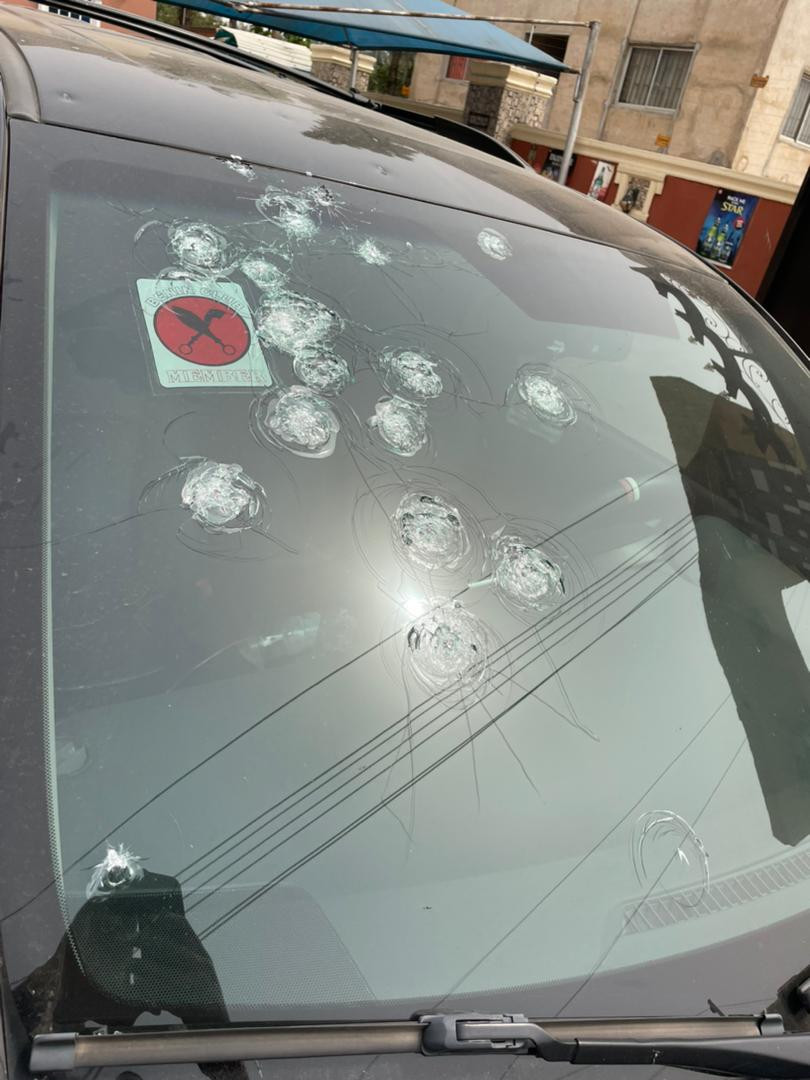 A man has raised alarm over the state of insecurity in the Southeast.
According to his friend who shared the story, the man escaped death by the whiskers on Monday February 28, after he was attacked by some unknown gunmen.
He took to Twitter to share the post, it read:
''A very close friend ran into a check point in Owerri, Imo State and had his car shot at, thankfully he was tuned on and suspicious enough to quickly engage the gear and backed up. That singular decision saved his life.. The South East is now a very dangerous place.'' 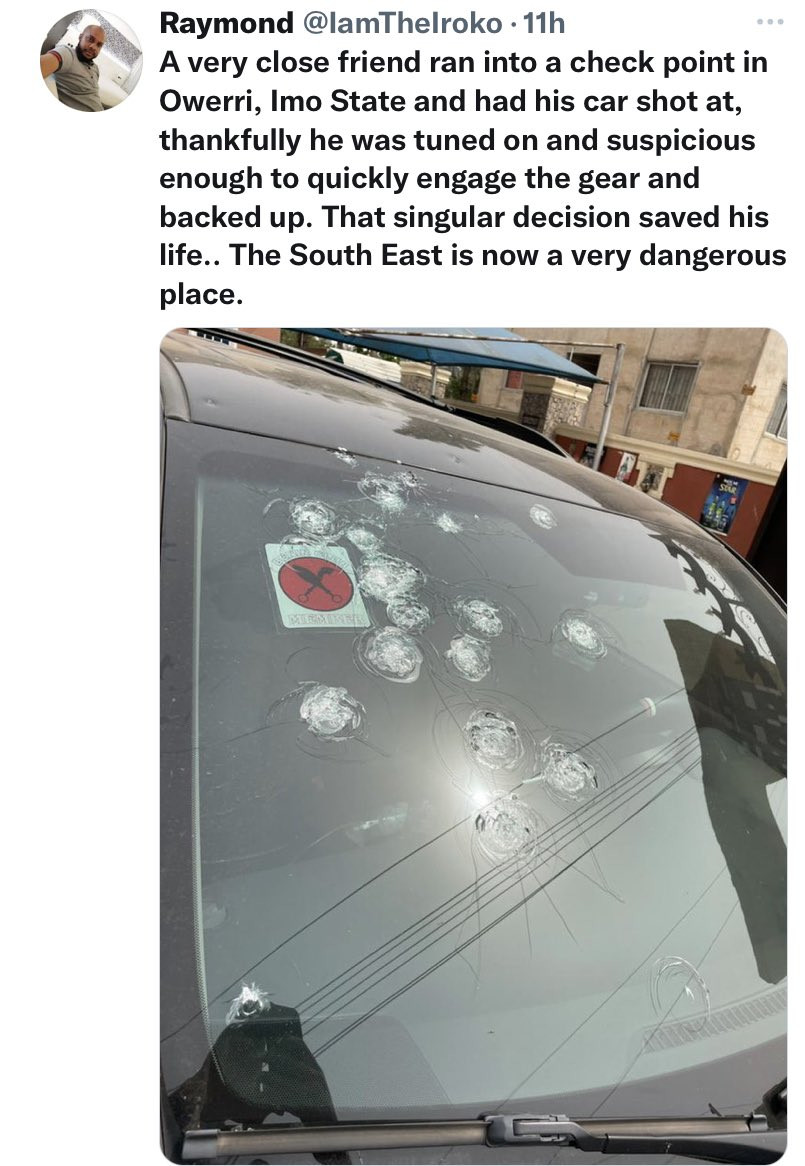