Nigerian Businessman Gets Ordered To Clean Church For 90 Days In Abuja...You Won't Believe Why


Doland pleaded guilty to fraud filed by the Economic and Financial Crimes Commission and begged the court for leniency. 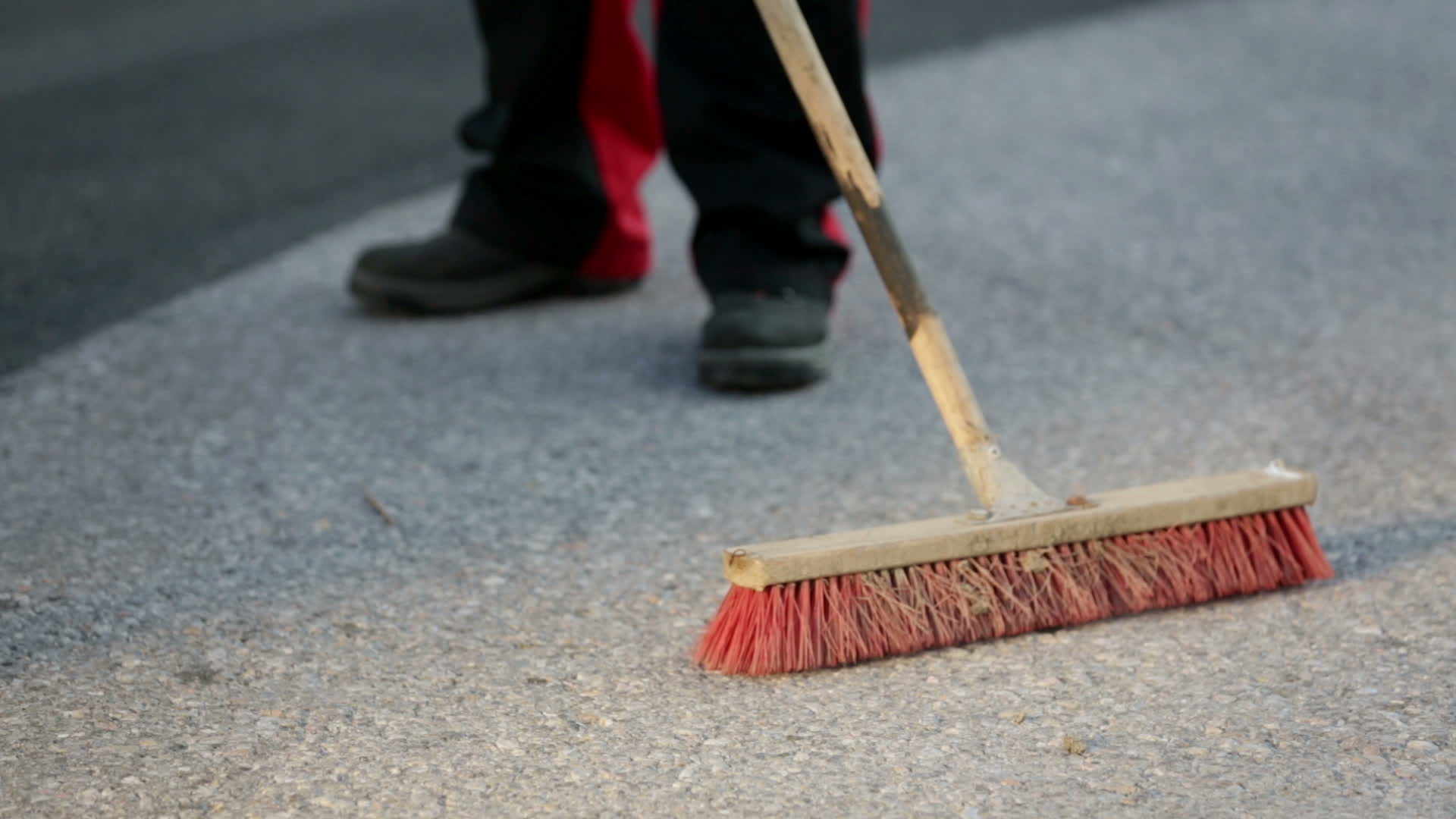 An FCT High Court in Kubwa, on Tuesday, ordered a 27- year-old businessman, Ejaigu Doland, to clean the premises of the Saint John Mary Vianney Catholic Church, Kubwa, Abuja for 90 days over attempted cheating.

Doland pleaded guilty to fraud filed by the Economic and Financial Crimes Commission and begged the court for leniency.

Delivering his ruling, Justice Kezziah Ogbonnaya ordered Doland to report to the church every day at 9 am, and sign in and out upon completion of the service.

Failure to perform the community service would lead to a reversal of the sentence to a correctional facility, ” Ogbonnaya said.

She warned him to desist from committing crimes and be of good behaviour.

Earlier, the EFCC Counsel, Mariya Sherriff, told the court that a plea bargain agreement had been signed by the defence counsel, Calistus Aneke, and the terms were adopted.

Sherriff said the agreement is pursuant to Section 270 of the Administration of Criminal Justice Act, adding that Doland agreed to forfeit proceeds of the crime to the Federal Government.

“The proceeds include a N300, 000 bank draft, his HP laptop, iPhone X and Samsung Galaxy cell phone,” she said.

She, however, prayed the court to sentence Doland accordingly.

The defence counsel told the court that Doland was remorseful having spent a long weekend in the correctional centre, following the adjournment of the matter for sentencing.

“My client has seen life differently within the period of his stay in the correctional facility and has taken out time to reflect on his misdeeds.

“I urge the court to give him a second chance and temper justice with mercy as he has accepted his wrong by pleading guilty, ” Aneke said.

The prosecution counsel had told the court that Doland created a social media account misrepresenting himself to be Elliott Camfield, a cryptocurrency expert, with intentions to defraud a foreign citizen in September 2021.

The offence, she said, contravened the provisions of Section 320 of the Penal Code and was punishable under Section 322.