Nigerians in the past few days have been complaining about the hike in airfares which sees the least ticket being sold for fifty thousand Naira. 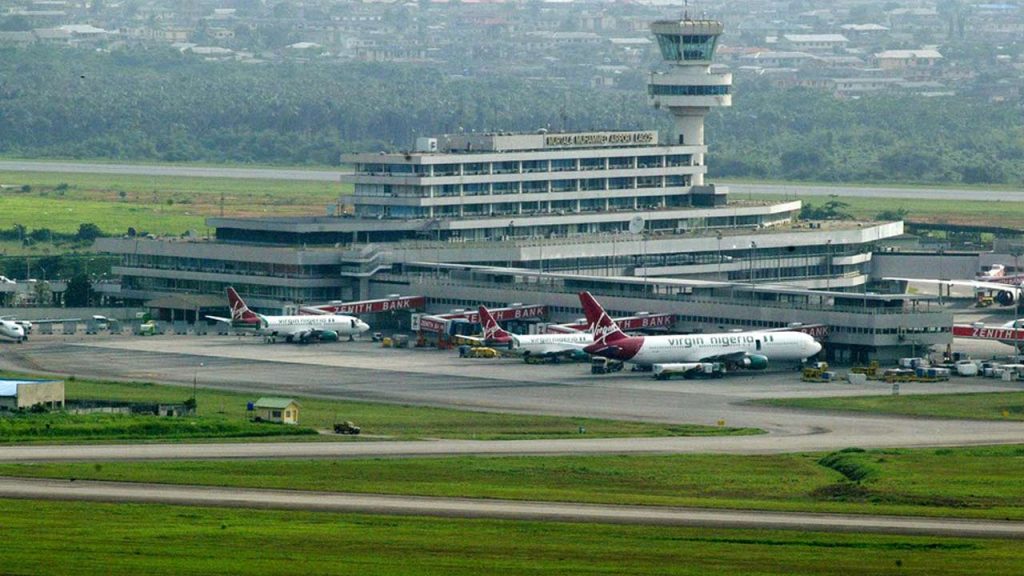 Operators of domestic airlines in Nigeria have been ordered to reverse the 60 per cent increment in airfares imposed on passengers without due process.
This comes as Nigerians in the past few days have lamented over the hike in airfares which sees the least ticket being sold for fifty thousand Naira.
An investigation carried out by the Federal Competition and Consumer Protection Commission revealed that the airlines might have unanimously agreed on airfares hike during meetings by the Airlines Operators of Nigeria.
The Executive Vice Chairman/Chief Executive, FCCPC, Babatunde Irukera, in a statement released on Wednesday noted it is wrong for competitors to come together and agree to fix the price.
According to Irukera, investigations were still going on over the airfares hike.
He said, “Although the investigation is at early stages, there is sufficient probable cause to proceed and also provide interim measures to restore a free and undistorted domestic aviation market.
“In the circumstances, the commission is in addition to engaging the relevant stakeholders entering and dispatching interim orders under Sections 17(a),(e),(l),(s),18(3)(a), 157 and 158 of the FCCPA prohibiting the performance or continuation of any agreement or arrangement associated with, or resulting from discussions, deliberations, debates, argument or resolutions of/at any meeting of the AON or its members regarding any increase in airfares and or any conduct not necessarily directly in compliance, but in response to changes in the market on account of a compliance by others.”
Irukera added, “The commission’s preliminary investigation discloses the meeting dates of AON to have been on or about February 8, February 17 and February 23, 2022.
“The investigation also confirms that one of the items of discussion during at least one of those meetings was to set base or minimum airfares.
“The commission’s understanding from intelligence so far gathered is that there was significant controversy and or an initial lack of consensus concerning coordinated conduct resulting in setting airfares.
“The commission also has credible information that while attendees at the meeting may not have arrived at a consensus, the meeting ended in a resolution that encouraged, permitted or consented to the coordinated conduct.”
Top Stories