The woman will be going to the police station to make a statement and tender evidence. 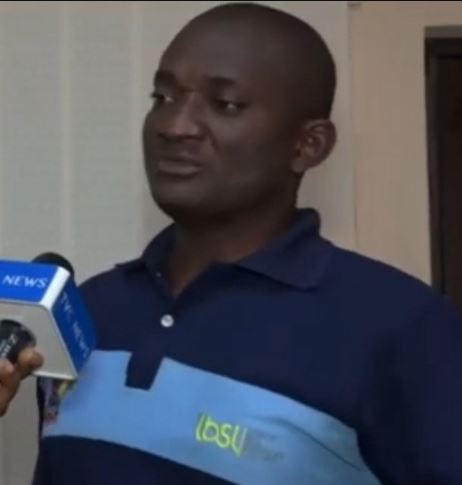 A woman has claimed that she was s3xually assaulted by by BRT driver, Andrew Nice Omininikoron.

Andrew Nice is the driver of the BRT bus Oluwabamise Toyosi Ayanwole boarded before she was found dead.

He has been arrested and, upon questioning, denied being responsible for her death.

Reacting to Andrew's interview where he claimed some men took Bamise from his bus at gunpoint, activist Harrison Gwamnishu said the driver is not to be believed.

Harrison added that another woman has come out to claim that Andrew r*ped her then threatened her.

He added that the woman will be going to the police station to make a statement and tender evidence. 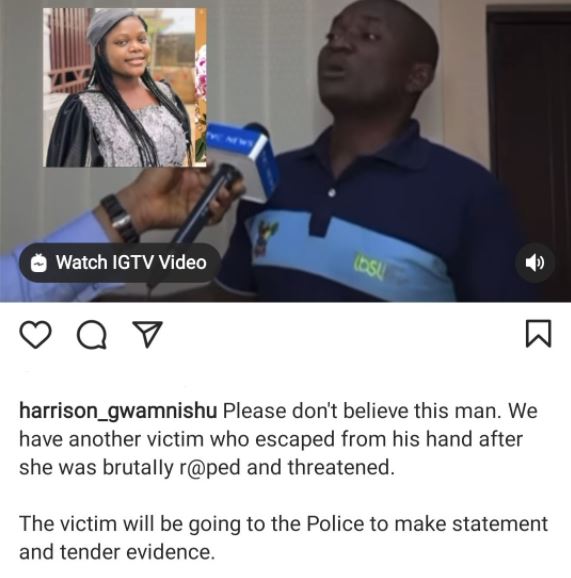