The petty trader, who lived on Ekemba Street, was said to have been swept away around 4.30pm while on her way home from work. 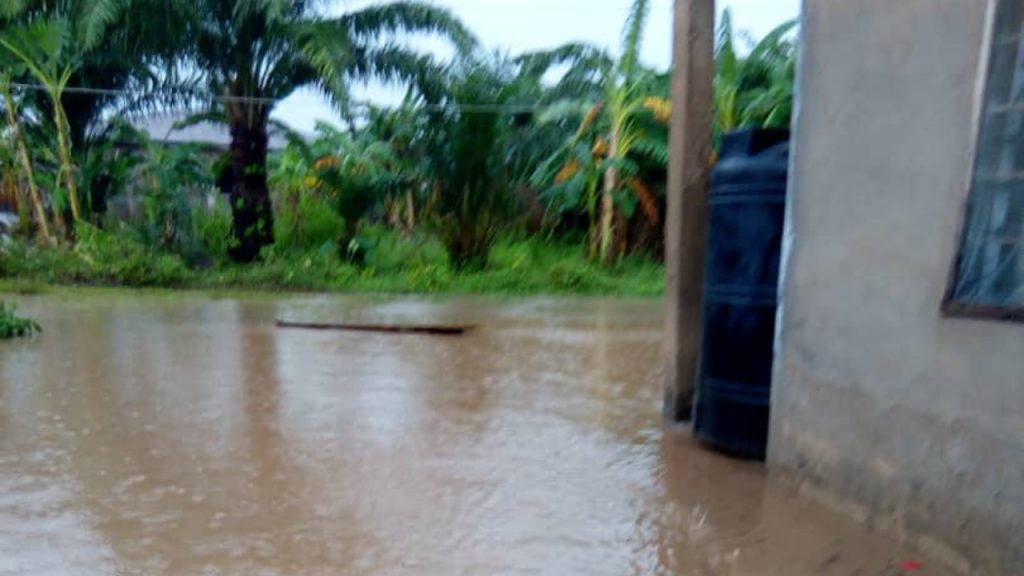 Serious tragedy struck in the Uyo metropolis on Wednesday when flood caused by the first rain of the year claimed the life of a 60-year-old woman, according to The PUNCH.

The petty trader, who lived on Ekemba Street, was said to have been swept away around 4.30pm while on her way home from work.

An eyewitness, Mr Anietie Sam, who spoke to our correspondent on Thursday, said efforts by community youths to rescue her proved abortive.

“We tried to rescue her when we noticed she was being swept away uncontrollably by the floodwater.

“Before we got to her, the fast-moving water had already drawn her closer to a manhole linking the underground drainage facility,” Anietie added.

He recalled that officials of the state waste management and environmental protection agency had opened the manhole to remove debris and cleared the drain, but failed to cover it back about three years ago.

The state Commissioner for Environment and Solid Mineral, Mr Charles Udoh, appealed for calm, saying efforts were being made to retrieve the woman’s body.

He said, “I am at the spot of the incident right now to see if we can recover the dead body. I have ordered equipment to come.”

In a related development, rainstorms on Wednesday destroyed a building of The Apostolic Church, Ikot Ukpong, in the Orukaman LGA of the state.

An elder of the church, Ukeme Umanah, who disclosed this while speaking to our correspondent on Thursday, said the storm started around 2pm.

He explained that it destroyed everything in the church, including the glass pulpit, three long tables, rails and the roof.

Umanah called on the state government and the district office of the church to help in renovating the building.