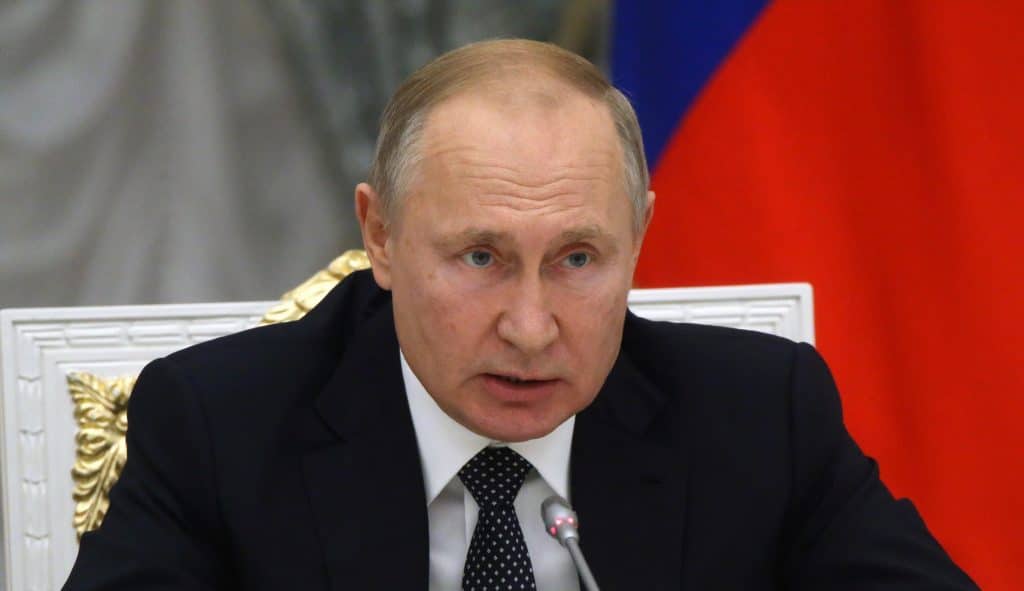 Russian President, Vladimir Putin is now looking for foreign fighters to join his army to fight Ukraine.
Putin said volunteers willing to join forces with Russian troops to fight Ukraine are welcomed.
He spoke during a Russian security council meeting in Moscow yesterday, BBC reports.
The president spoke after the country’s Defence Minister, Sergei Shoigu, said 16,000 volunteers in the Middle East were ready to join forces with Russia against Ukraine.
“If you see that there are these people who want of their own accord, not for money, to come to help the people living in Donbas, then we need to give them what they want and help them get to the conflict zone,” Putin said.
Putin recently declared war on Ukraine over the Eastern European country’s decision to join NATO.
Despite several entreaties by the international community, Russia has continued to prosecute the war.
Top Stories

Video Of Another Abducted Chibok Schoolgirl, Ruth Bitrus Rescued Alongside Her Son in Borno
Popular Stories