In a recent interview, Mane went as far as saying that he follows Cristiano Ronaldo and Neymar on social media, but 'that's enough' for him. 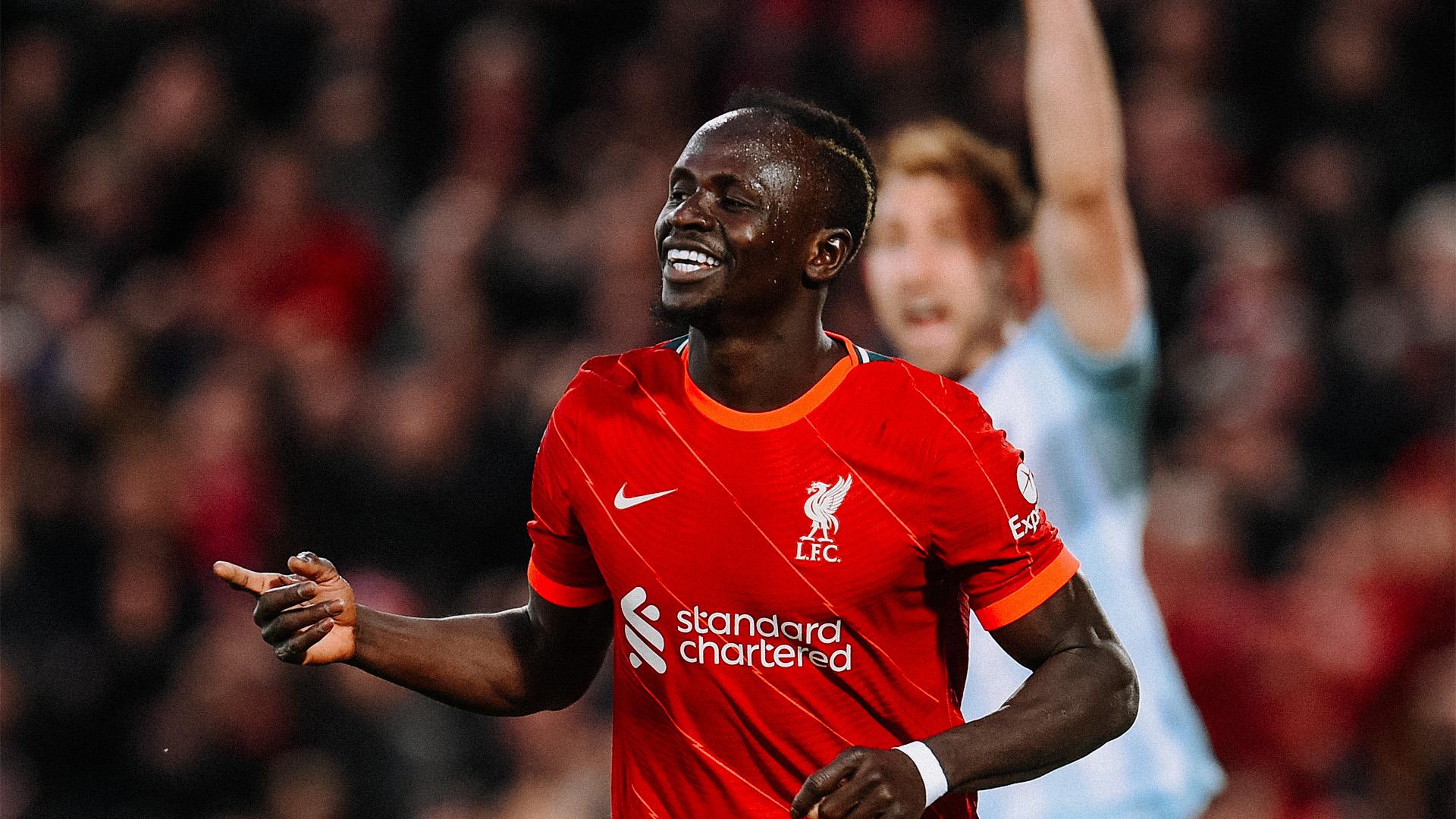 Sadio Mane, one of the world's most popular footballers and Liverpool winger has claimed that footballers who lives flashy lifestyles 'irritate' him.

The Senegalese forward, who's scored 12 Premier League goals this season, says he prefers to distance himself from a glamorous lifestyle and thanks his upbringing for his humble attitude.

In a recent interview, Mane went as far as saying that he follows Cristiano Ronaldo and Neymar on social media, but 'that's enough' for him.

Speaking to L'Equipe, Mane said: 'I don't want to give the impression that I'm a very critical person, but it's true that there are values ​​in football that irritate me a little compared to the upbringing I had.

'But instead of criticising, I prefer to distance myself. The main thing is not to change, and I believe I didn't. For a boy who comes from a small town, it's a great victory.'

He was also asked whether he'd like to live similarly to Neymar or Cristiano Ronaldo, to which the Liverpool winger was adamant in his response.

Mane said: 'No! I follow them on social networks and that's enough. I love the incredible life they lead, but I don't think it's for me.'

The 29-year-old also confirmed that his ultimate dream in football would be World Cup glory with his home country.

'First you have to guarantee qualification, but I want to believe in crazy projects, and winning the competition with my country is one of them. Gold every year.'