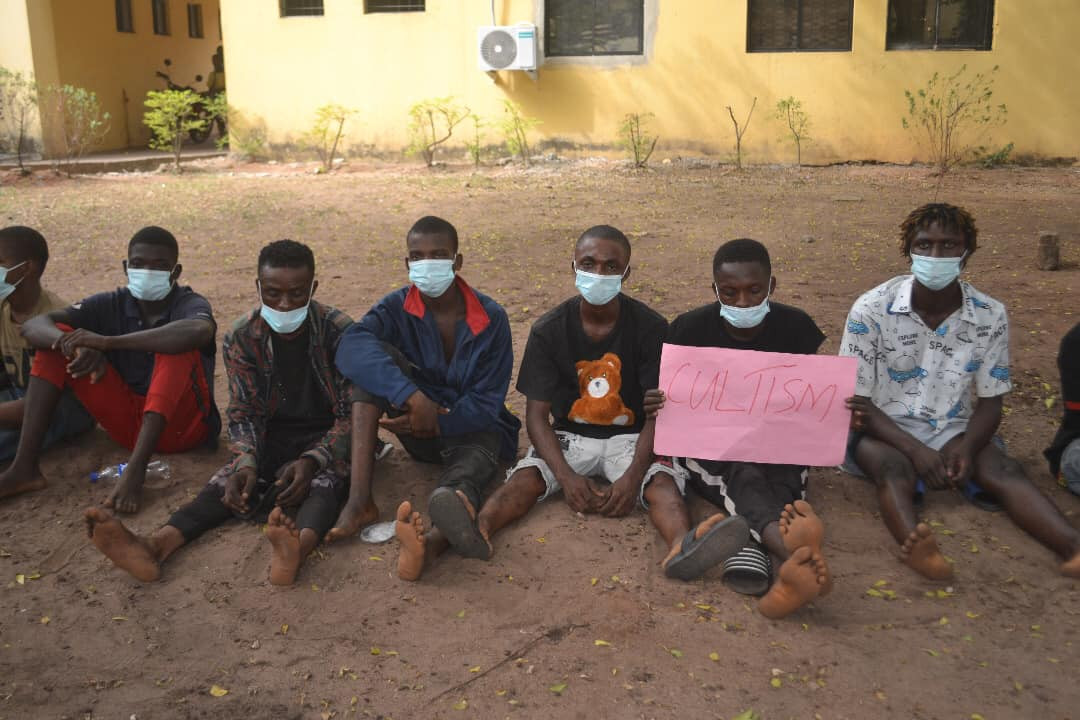 Three notorious kidnappers have been killed by the police in Delta State.
This comes as 43 other supected cultists were arrested.
This was confirmed during a news briefing in Asaba on Thursday March 17.
According to the State Commissioner of Police, Ari Muhammed Ali, on 15/3/2022 at about 1400hours, while acting on intelligence gathered, operatives from the command Special Anti-Kidnapping and Cyber Crime squad trailed a suspected kidnapping syndicate operating within Sapele, Oghara and Abraka axis.
"The kidnappers were trailed to their hideout in Oghara where three suspected kidnappers were successfully neutralized by the operatives and two AK 47 rifles, three pump action guns and sixty-two rounds of live ammunition were recovered," the CP stated.
He explained that on 14/3/2022, a cult clash ensued between Eiye and Arobaga confraternities in Jesse community, Ethiope West local government area where four suspected cultists were killed.
"I immediately directed the Command State Anti-Cultism Unit, Dragon Patrol, Eagle-net special squad and Safe Delta Patrol teams to Jesse town with a view to ensuring that sanity is immediately restored in the Community,"
"Consequently, three members of Arobaga confraternity namely: Victor John ‘m’, Nelson Friday ‘m’ and Festus Friday ‘m’ who were alleged to have killed the four members of Eiye confraternity were arrested and today I am glad to say that they are here with us. Investigation is ongoing, meanwhile sanity has been restored in the community
"As part of measures to forestall any further break down of law and order in any part of the State, I ordered that intensive raiding be carried out on suspected cultists hideouts by DPOS in their areas of responsibilities.
"In compliance with these directives, the DPO ‘A’ Division Warri led a combined teams of Police/Vigilante Patrol teams and carried out intensive raid at Ogedengbe and Hausa quarters respectively. During the raid, twenty-one suspected cultists were arrested.
The State Anti-Cultism unit and the Command raiders squad also carried out raids in different parts of the state and arrested Nineteen suspected Cultists.
"I assure you all today that the Command will not relent in the fight against Kidnapping/Cultism and is more than ever before willing to identify, raid, arrest and prosecute anyone found wanting. Parents and guardians are therefore urged to monitor their wards and caution them to shun all forms of criminality as anyone found wanting will be arrested and prosecuted." the Commissioner added. 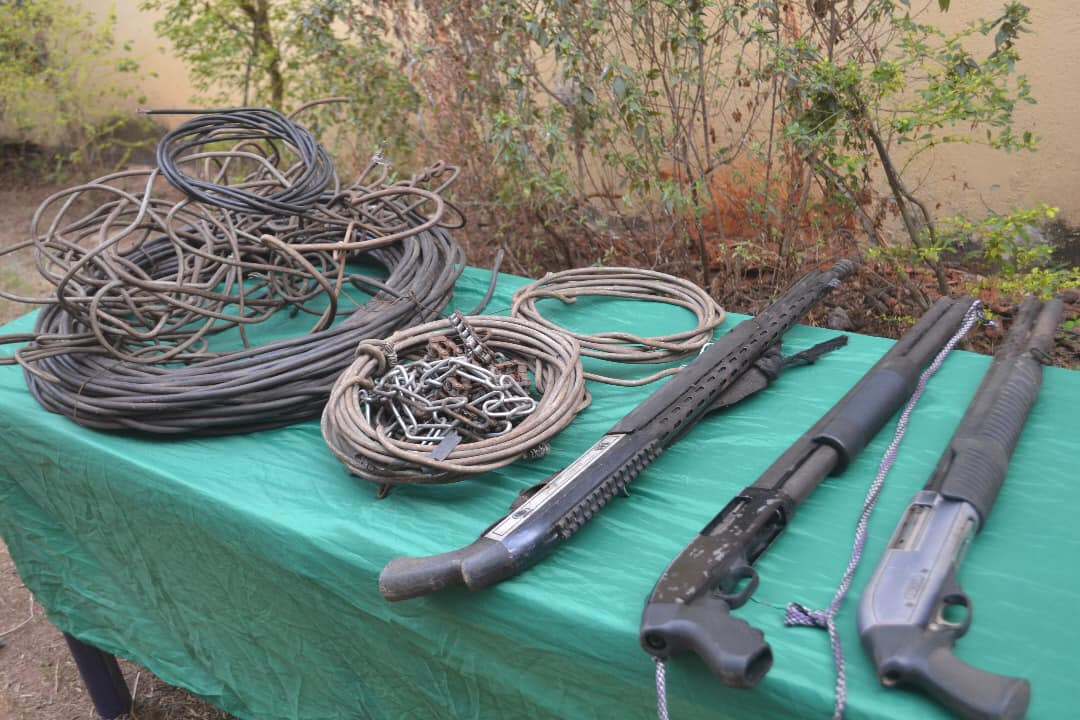