Messi has netted over 750 goals during his senior career, with the most of them coming at Barcelona. 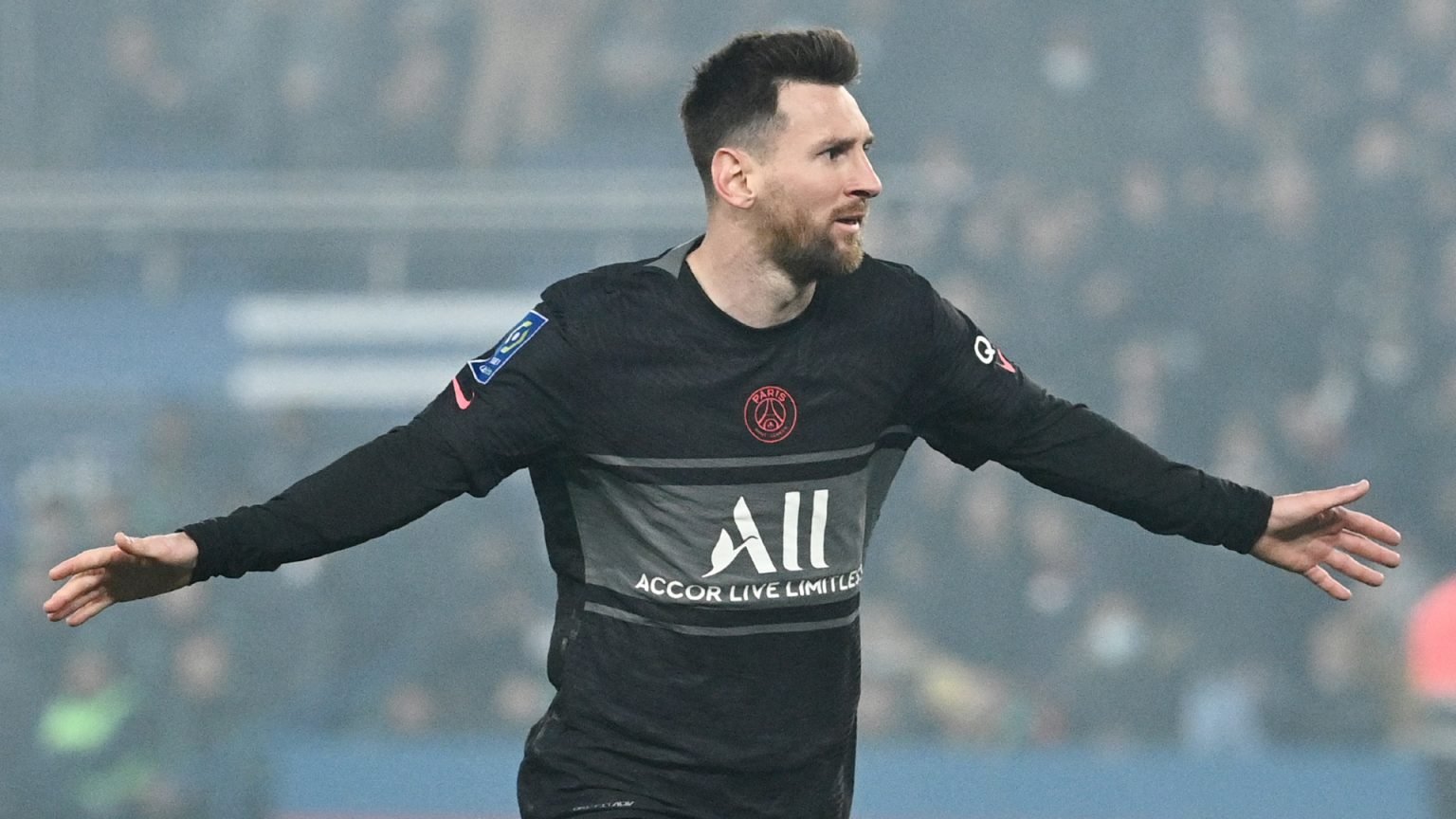 Henry described the stunning solo strike as “not normal”.

Messi has netted over 750 goals during his senior career, with the most of them coming at Barcelona.

The Argentine has scored all kinds of goals from solo runs, to 40-yard screamers, and even headers despite his height.

Henry, who played with Messi for three seasons after he joined Barca from Arsenal in 2007, has selected a goal the 35-year-old scored during a game he played in March 2009, as Barcelona thrashed Malaga 6-0 at the Nou Camp.

In an interview with Marca, Henry said: “The best goal I saw him score was against Malaga at home. It defied logic what he did.

“A diagonal ball and he controlled it on his chest, then ran at full speed. First player goes, second player is just behind, if he takes another step and then that player will clear the ball.

“But no. If you stuck the ball on your left foot here, how do you go back with that same leg and touch the ball in the air to make sure that the second guy cannot touch it?