Fashola said this on Thursday, March 24, during the Special Weekly ministerial briefing at the State House in Abuja. 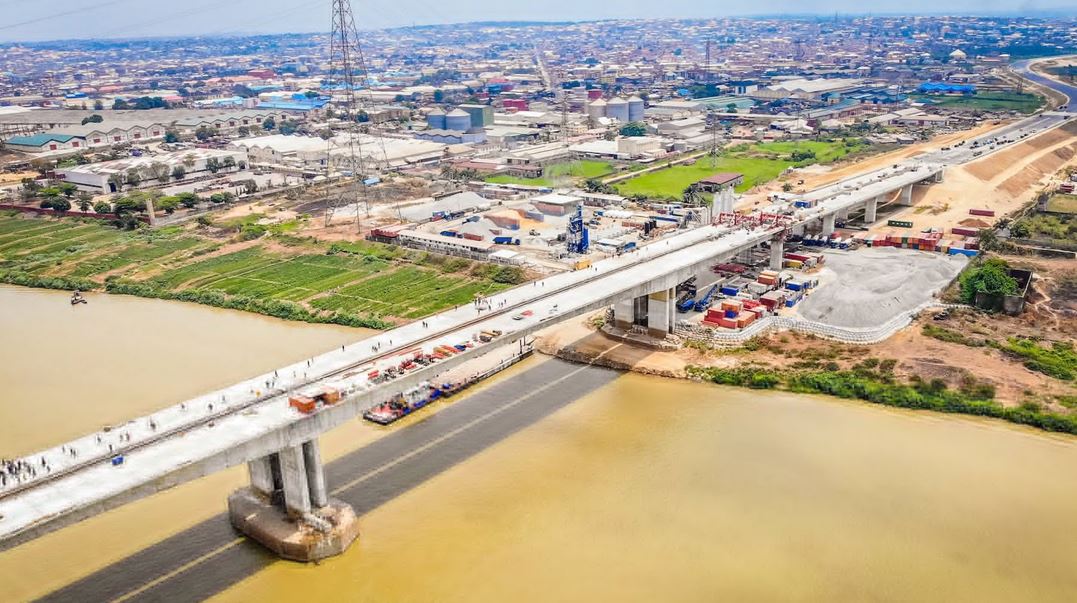 The Federal government has disclosed that the Second Niger Bridge has reached 91 percent completion rate.

Minister of Works, Babatunde Fashola said this on Thursday March 24, during the Special Weekly ministerial briefing at the State House in Abuja.

He noted that the Lagos Ibadan Express Way and Second Niger Bridge will be completed by the end of the year while the main Carriageway of Abuja-Kaduna-Zaria-Kano expressway is scheduled for completion by the second quarter of 2023.

The Second Niger Bridge was first proposed during the 1978/79 political campaign by then-candidate Shehu Shagari of the National Party of Nigeria (NPN).

However, in August 2012, the Federal Executive Council under then-President Jonathan’s administraion, approved a contract worth 325 million for the final planning and design of the bridge.