The girls were tested mainly for hepatitis B and C, the two most deadly variants of the killer disease, as well as HIV and AIDS. 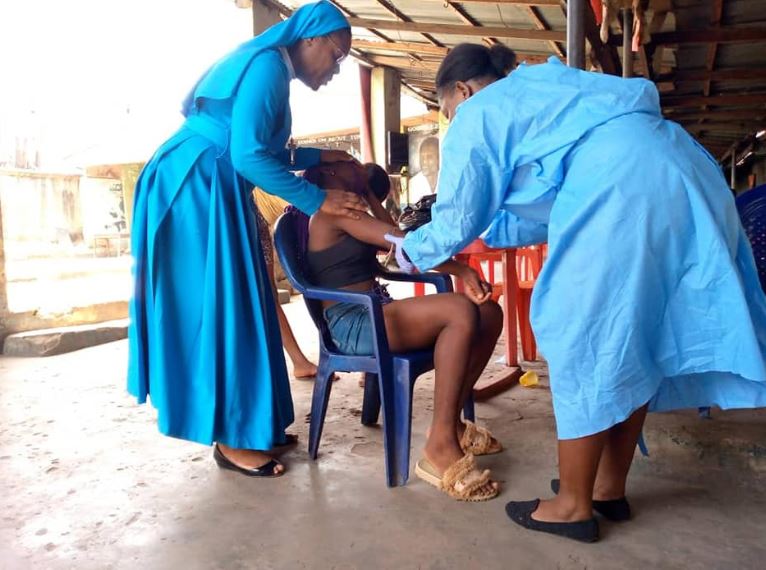 Reverend Sister Dorathy Okoli, a Catholic nun,  has carried out free medical tests for pr*stitutes at brothels in Onitsha.

Sister Okoli has been campaigning to rescue young girls who are into commercial s3x business.

The girls were tested mainly for hepatitis B and C, the two most deadly variants of the killer disease, as well as HIV and AIDS. There were also tests for malaria and typhoid fever, and S3xually Transmitted Infections, STIs.

In an interview with the Anambra Broadcasting Service, the Reverend said that getting the girls to run the test was another uphill task.

She said though the exercise was carried out free of charge, it took more than just the usual persuasion to get them to comply.

The Reverend said that ordinarily the medical tests should not be carried out in the brothels giving that the girls mostly return to the same vocation to meet the same disease that had been detected and treated.

The founder of an NGO, Save Young Girls Motherhood Foundation, maintained that organization direly needs a rehabilitation home where the repentant girls could be kept to learn vocational training, after which they would be empowered, to help them become financially independent and keep their minds away from the odd job.

She said the results of the tests would later be sent to their collated phone numbers, after which those whose test came back positive would be expected to visit hospitals for immediate treatment. 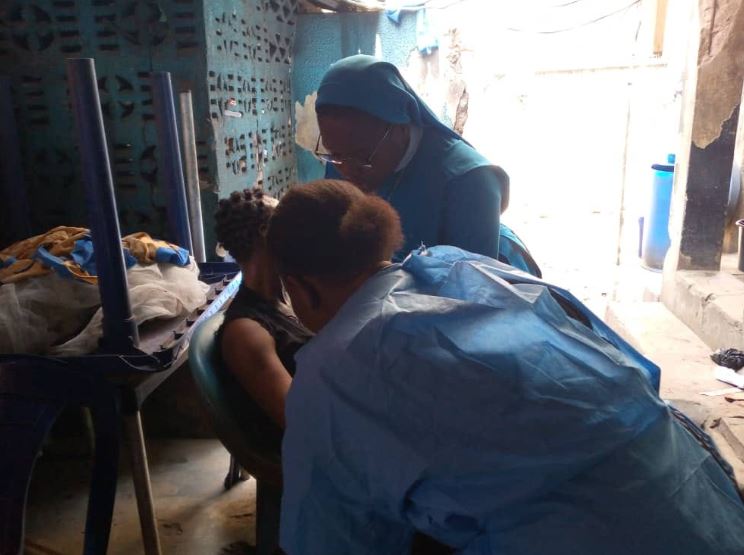 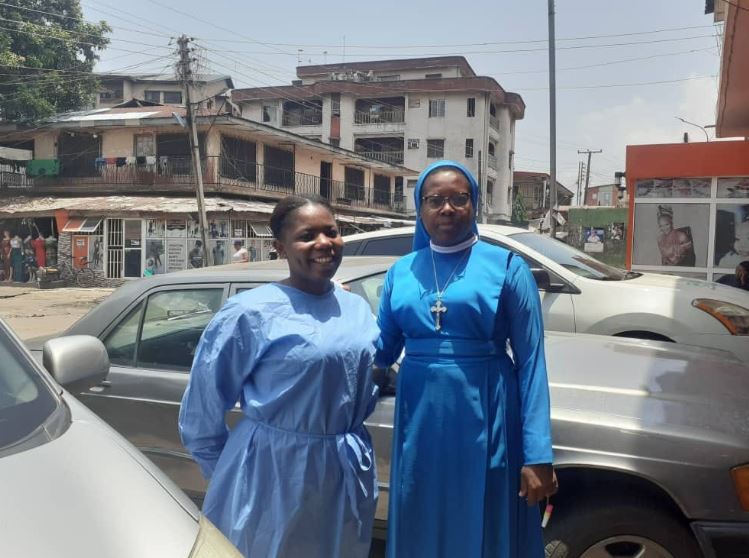 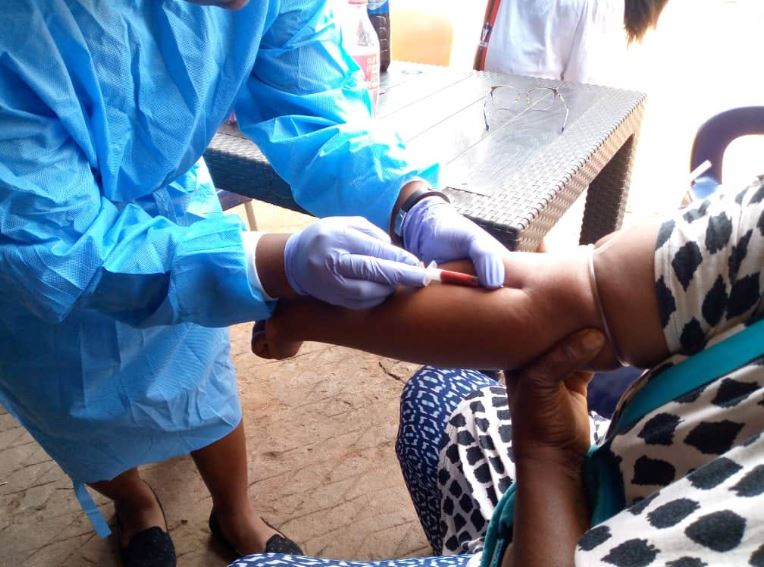