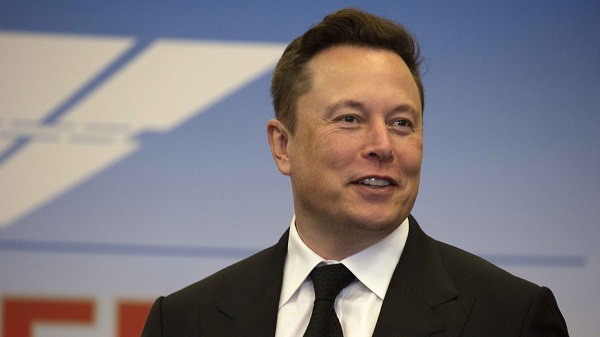 The Forbes’ 36th annual world’s billionaires list has revealed that the planet’s 2,668 billionaires are worth $12.7 trillion though war, pandemic and plunging stock markets have dented the fortunes of many of the richest people in 2022.

No one got richer than Elon Musk, who tops the world’s billionaires list for the first time ever.

Here are countries with most billionaires:

The United States of America still reigns supreme with 735 billionaire citizens, 11 more than in 2021.

The three-comma clubs shrank in China and Russia, meanwhile, over the past year.

The United States still has more billionaires than any other country with 735, up from 724 last year.

China remains second, with 607, including Hong Kong and Macau.

Worth an estimated $90.7 billion, Ambani held on to the No. 10 spot worldwide, enough to narrowly edge out fellow Indian Gautam Adani, whose fortune climbed by nearly $40 billion, to an estimated $90 billion, as shares of his listed companies have skyrocketed.