Ramadan: Why Ritual Killings Are On The Increase In Nigeria — Ansar-ud-Deen Society


The religious body, however, blamed the total breakdown of moral values and parental collusion as some of the reasons for the malaise. 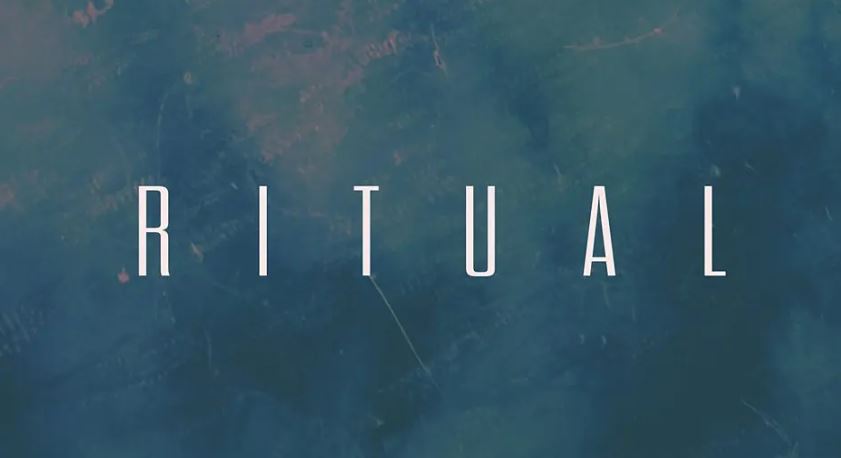 According to a report by Vanguard, following the commencement of 2022 Ramadan fast, the Ansar-ud-deen Society of Nigeria, a faith-based organisation, has condemned the recent upsurge in ritual killings in the country.

The religious body, however, blamed the total breakdown of moral values and parental collusion as some of the reasons for the malaise.

It would be recalled that four teenage suspects, Soliu Majekodunmi, 18, Wariz Oladehinde, 18, Abdulgafar Lukman, 19, and Balogun Mustaqeem, 20, recently self-confessed to the ritual killing of one Sofiat Kehinde, 20, in Ogun State, who is said to be dating one of them.

At a briefing yesterday, the Chairman, Abuja branch of the society, Alhaji Mohammed Olayiwola, noted the rise in the occurrence of such attempts at horrendous killings made by teenagers.

He said, “The situation has provoked soul-searching and brought home the need for an urgent response to halt the frightful upsurge in the killings.

“What would a teenager need money to do even to the extent of killing and beheading a human being for money rituals?

“It is the height of the deprecation of societal values; hence, all hands must be on deck immediately to restore moral sanity and pristine mores in the society.”

To this end, Olayiwola said the 27th Annual Ramadan Lecture of the Ansar-Ud-deen Society slated to hold on Saturday April 9 in the nation’s capital, has been themed: ‘Ramadan: Family Value and Nation Building’.

“Parents have neglected their roles. So, we are looking at reviving family values and highlighting the importance of parental care.

Where there is an absence of family values, it leaves a negative effect on the nation,” he added.

The chairman also said that the public lecture would feature a special prayer for the nation to seek divine intervention to end insurgency, banditry, kidnappings and other challenges bedeviling the country.

Olayiwola also cautioned that Muslims should not just abstain from eating and drinking during Ramadan, rather they must ensure they did good deeds and shun all vices.

He described Ramadan period as a rare privileged month to treasure, adding that a lot of rewards abound in it for solving challenges that they might be facing.

”Therefore, we implore the public to strive to do extra religious contributions to alleviate the sufferings of the less-privileged among us either directly to identify people or through partnership with Ansar-Ud-deen. This is with a view to complementing the government’s efforts to promote peace and tranquility in the country,” he said.