The billionaire dropped a comment after his daughter posted her engagement on social media. 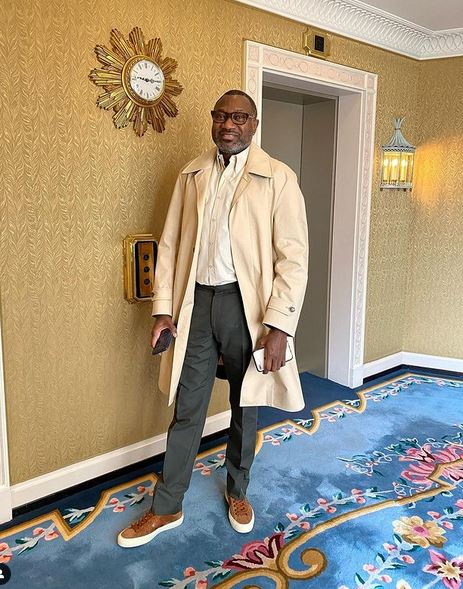 Billionaire businessman Femi Otedola has reacted to the engagement of his daughter Temi to Mr Eazi.

Temi posted a video of Mr Eazi’s proposal to her on Instagram on Sunday and her father dropped a comment.

He said, “Somebody is taking my baby,” with a laughing emoji.

In November 2020, Otedola asked Temi and Mr Eazi when they would be getting married.

That year, Temi made her debut as an actress in Citation, playing the character of Moremi in the movie by Kunle Afolayan.

Several celebrities have congratulated the couple on their engagement in the comment section of Temi’s post. They include Tiwa Savage, Simi, Joeboy, Adesua Etomi, Broda Shaggi, Sharon Ooja, and BBNaija stars Bisola and Neo.

Temi met Mr Eazi through her disc jockey sister DJ Cuppy. The lovebirds have been together for over four years.