Eyewitnesses said he mistakenly stepped on a soakaway within the premises and slipped inside. 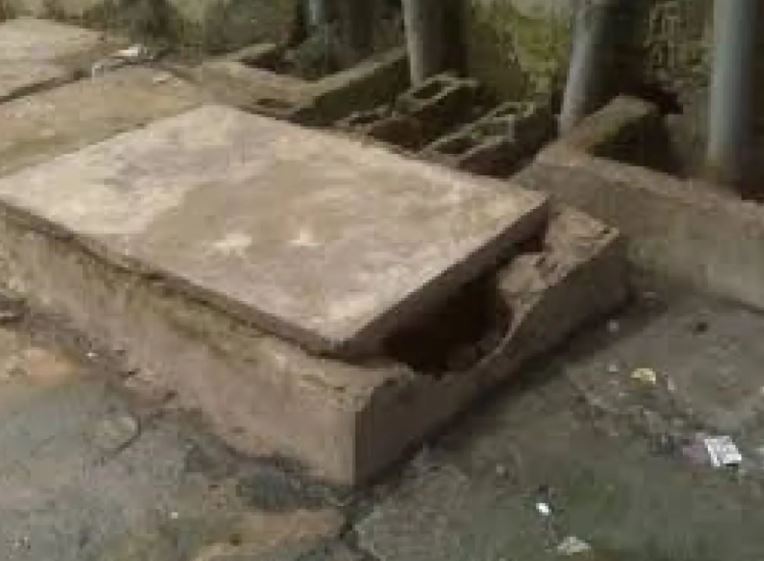 An unidentified man has lost his life after falling inside a soakaway at Oredo Primary Health Centre in Oredo Local Government Area of Edo State.

The incident occurred shortly after the middle-aged man left the long queue for the registration for free medical exercise to urinate.

Eyewitnesses said he mistakenly stepped on a soakaway within the premises and slipped inside. Daily Trust reported that there was no caution sign around the dilapidated soak away which has been covered with grasses.

The incident caused panic among the health workers and in-patients who were helpless. It was further gathered that the victim was brought out dead from the soakaway with the aid of an excavator four hours later.