As A Married Man, Comport Yourself Around Women - Sammie Okposo Opens Up On What He Learnt After Cheating Scandal


The singer also stated that he has stopped being alone with female fans especially when he travels. 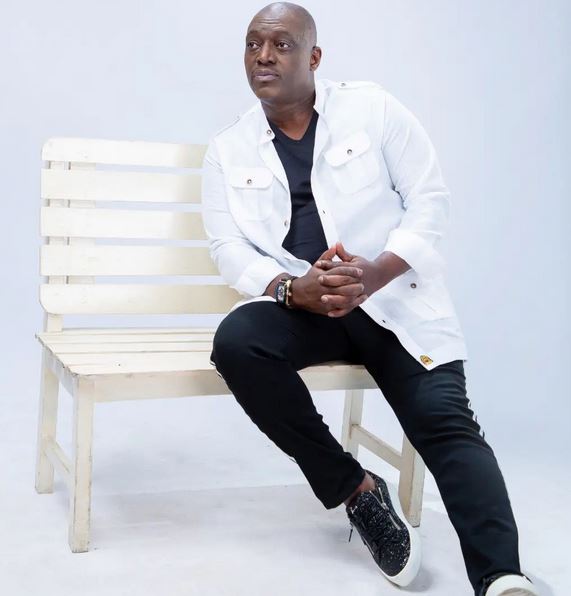 Popular Nigerian gospel singer, Sammie Okposo who was dragged online after he admitted to being unfaithful has opened up on the lessons he learned.

He stated that he as learnt to comport himself especially when around female fans since his cheating scandal.

The 50-year-old said this in a recent Instagram live session.

He said: “I have never learned to just take people as just face value because this was a situation of a fan that became a foe, first things first as a married man there is a way you need to comport yourself around the female folks, your fans can be super excited, they can be ready to go to crazy lengths with you but you should be the barometer, you should be the one who measures how far a fan gets with you, especially the female folks, even some of the male folks can have good intentions in the beginning and it turns out sour.

“So I have learned to guard my environment, I have learned to conduct myself moving forward when the fan is overly excited that wants to stay around you when it’s too late you gotta and you gotta make sure that they are people around you as an artist everywhere you travel around the world, don’t allow yourself to be alone so that even if you cannot check yourself somebody can checkmate you that is very important especially when you travel and the fans are super excited like ‘oh can we hang out or can we do this’ some of them you have to tell no to and it is better to hurt their feelings than for them to be another story tomorrow and some of them you can say okay I will find time to do it but never be alone.”