Tonye in a statement he personally signed said he was the target as the intruders headed straight for what they thought was his room during the attack. 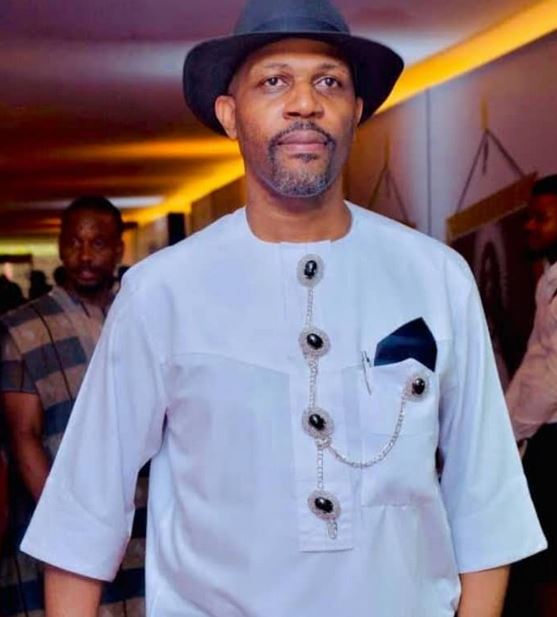 Rivers State governorship hopeful, Prince Tonye Princewill has raised an alarm over the invasion of his home in Rivers State by suspected assassins in the early hours of Friday.

Tonye in a statement he personally signed said he was the target as the intruders headed straight for what they thought was his room during the attack.

Thanking God for his life, Princewill noted that the incident will not deter him or his ambition.

“Nothing of value was taken, except the hard drive of the CCTV recorder, which leads me to conclude, they had only one objective. My elimination.

“I want to thank God that the devil is a liar and His children will always be protected. Thankfully I am well and nobody in my household was hurt, but this is a stark reminder that the 2023 political season has started and those who can not win on the field, will seek other ways to attain power. It may have worked in the past, but not here and not now.

“Let me assure my well-wishers and my supporters that this incident has not deterred me, rather it has made me more committed to their cause. A more peaceful Rivers State, where all can sleep with both eyes closed and our youths can engage in meaningful activities, that can put food on their family’s tables. The brick house is still our destination.

“We are clearly a threat to someone. That person and their group of persons will soon be exposed. In the meantime, I ask for your prayers and your support and some privacy. Any additional detail we have will be released to you via the security agencies. Let them do their jobs. Men from the security agencies are currently on the scene and I have every confidence that justice will be done. “ 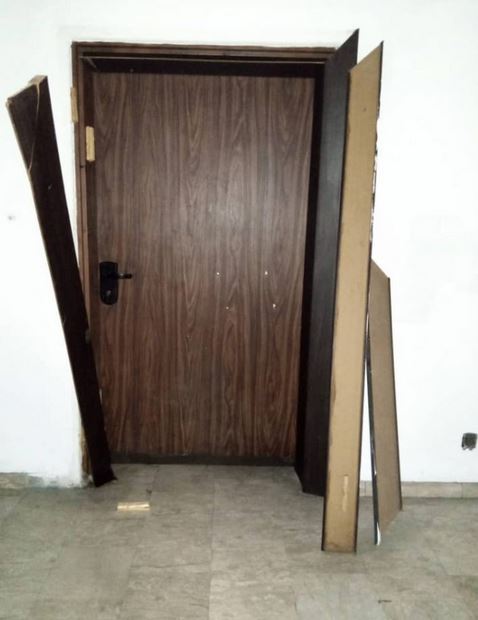 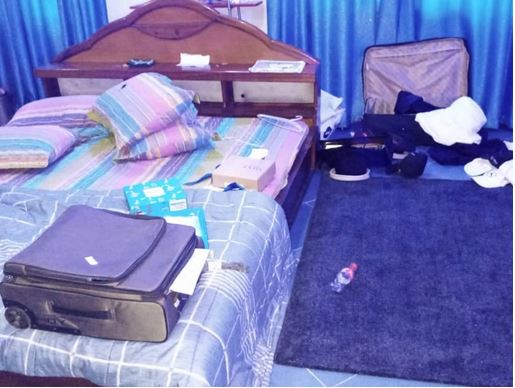