REVEALED: Identity Of One Of Pilots Killed In Nigerian Air Force Aircraft Crash In Kaduna (Photos)


The aircraft, believed to be a Super Mushak, reportedly crashed within the NAF base while on a training mission. 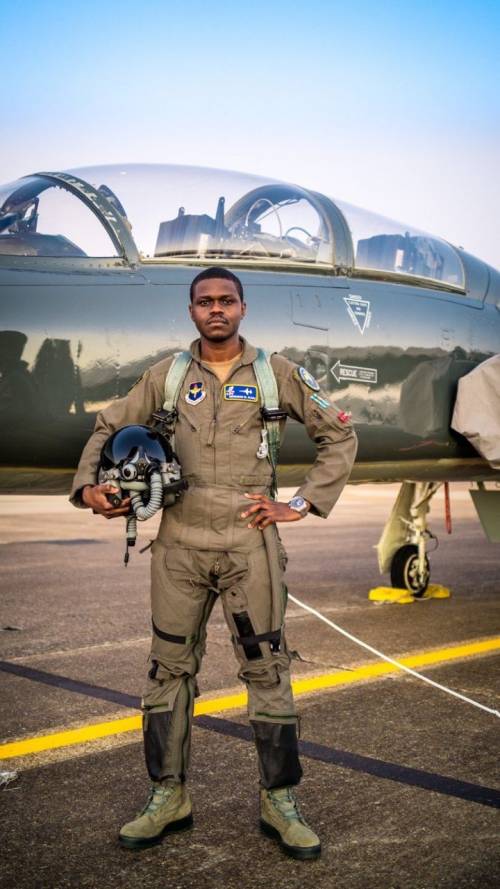 A Flight Lieutenant of the Nigerian Air Force (NAF), Abubakar Alkali, has been identified as one of the officers killed when a military aircraft crashed in Kaduna State.

According to SaharaReporters, it was gathered that the training aircraft had two pilots on board when the incident occurred on Tuesday evening. 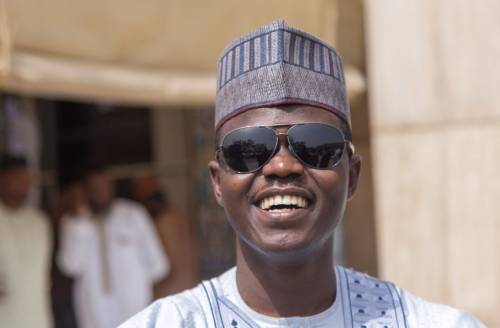 The aircraft, believed to be a Super Mushak, reportedly crashed within the NAF base while on a training mission.

A statement signed by one Alhaji Sule Dauda confirmed Alkali as one of the pilots onboard the ill-fated aircraft. 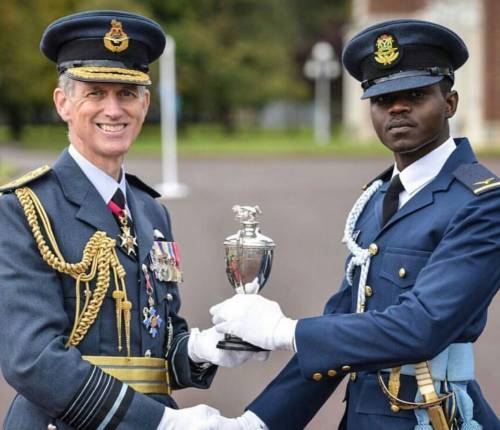 Dauda added that the deceased had already been buried according to Islamic rites at the NAF base Central Mosque in Kaduna.

It was learnt that the late Alkali recently received an award as the best international cadet from the Royal Air Force in Britain. 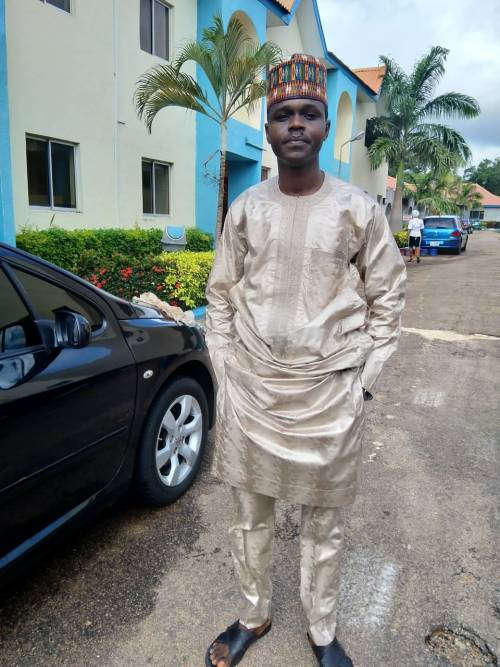 The latest development comes a few months after a NAF aircraft crashed in Kaduna.

The incident, which occurred in May 2021, involved a Beechcraft 350, and the aircraft crashed around the Kaduna international airport. 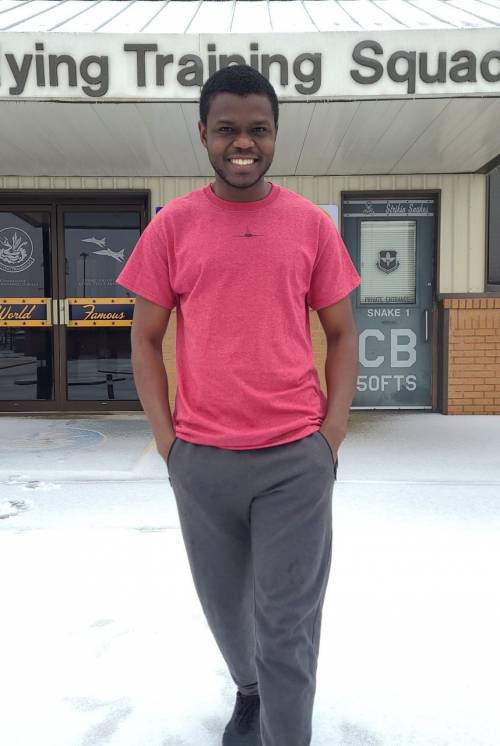 Ibrahim Attahiru, Chief of Army Staff, and 10 other military officers, who were on board when the plane crashed, were killed.