ACP Asufi was said to have collapsed and died at the Police headquarters in Ovom community, Yenagoa, on Tuesday afternoon. 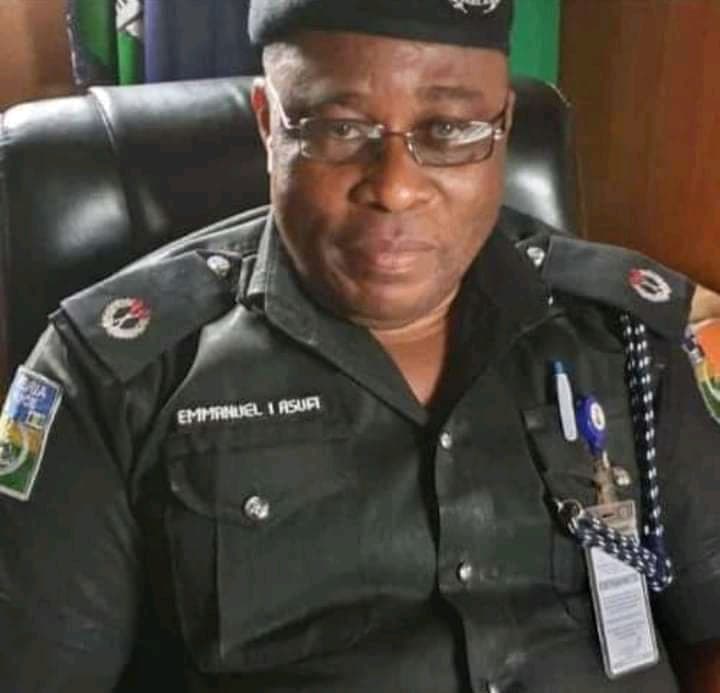 A senior police officer has slumped and died.
According to DailyTrust, ACP Emmanuel Idowu, an Assistant Commissioner of Police in charge of Administration in the Bayelsa State Police Command, ACP  slumped and died while performing his official duty on Tuesday.
ACP Asufi was said to have collapsed and died at the Police headquarters in Ovom community, Yenagoa, on Tuesday afternoon.
The sudden death of the police chief threw the fold of the Bayelsa Police Command into shock.
The deceased was an indigene of Ekwani community in Delta State. He was the ACP in charge of Administration at the State Police Command.
When journalists visited the police state command on Wednesday, the mood was solemn.
Many police personnel, who worked with the deceased, expressed shock over his sudden demise.
An officer attached to Operation Puff Adder in Bayelsa told journalists, “it was shocking. Many of us saw him come into the headquarters smiling and exchanging pleasantries with everyone including the rank and file. But we were shocked when an alarm was raised that he collapsed. They had to rush him to the Federal Medical Centre, where he was confirmed dead.”
Police spokesman in Bayelsa State, SP Asinim Butswat, who confirmed the demise of ACP Asufi, said it was a sad day for the command.
The deceased served as Chief Security Officer to the Bayelsa Government House and Commander of the State Security Outfit, Operation Door Akpor.
Top Stories