The players were prevented from leaving the hotel premises until the government pay for the player's food and hotel room charges. 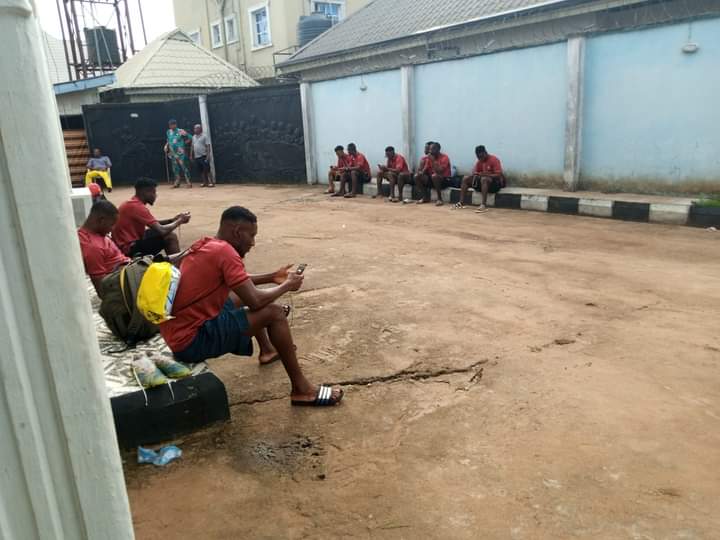 Players of Heartland FC of Owerri have been locked inside a hotel over their failure to pay for food and accommodation bills they incurred.
Photos of the players looking downcast following the incident have surfaced online.
It was gathered that the players were prevented from leaving the hotel premises located at MCC- Uratta Road in Owerri until the government intervenes.
This incident happened on Saturday morning 23 April, 2022. 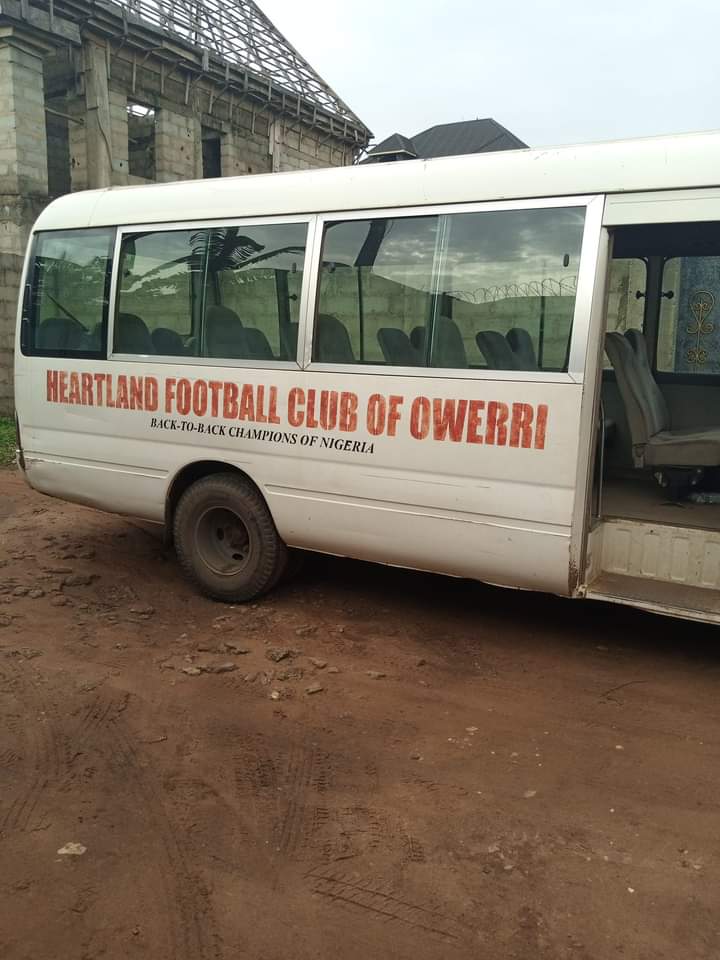