The NCC explained that NIN-SIM implementation has been a potent tool in addressing the Nation’s insecurity challenges. 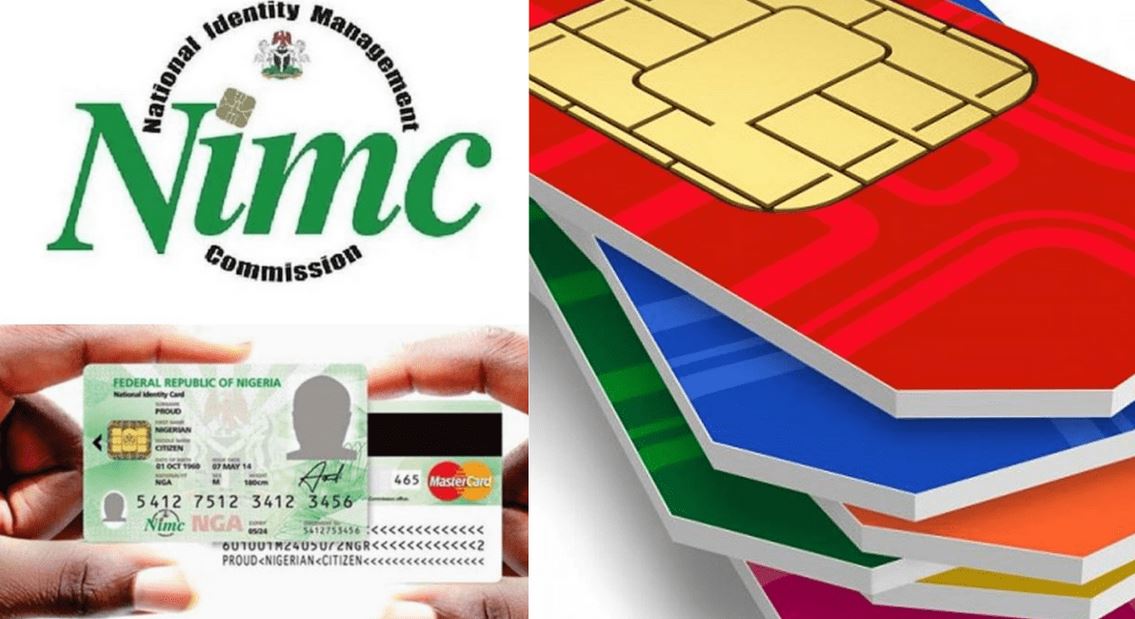 The Nigerian Communications Commission (NCC), has disclosed that the ongoing implementation of the National Identity Number and SIM linkage policy in the country has made it difficult for terrorists and bandits to access telecommunication services.

Umar who was speaking on the NIN-SIM linkage, Menace of Network Booster Devices, other Compliance, Monitoring Enforcement issues of the Commission, stressed that there is appreciable progress in NIN-SIM linkage policy meant to address rising cases of insurgency, kidnapping and banditry in the country.

He explained that NIN-SIM implementation has been a potent tool in addressing the Nation’s insecurity challenges.

“Yes we are making progress. The only challenge we are faced with now is, If they kidnap you, I mean the bandits; they use your number to call. They will never use their phones lines, it is the kidnapped person’s phone number they use to call and switch it off immediately. They can keep you at a different place and make somewhere else. If a phone is off, there is no way one can trace it. It’s a big challenge.

Even in the National Assembly someone brought this up, to ban all kidnappers lines, some people objected, that if they use a person number to make calls why can’t Federal Government block the terrorists/bandits phone numbers. Then someone rose up to say there will be more killings, this is because kidnappers are after victims’ money so there is no way it will curb the problem. But now there is progress, because they are being denied of SIM cards.” he stated.