Balogun resigned his membership following the refusal of the PDP to give him a return ticket to the Senate. 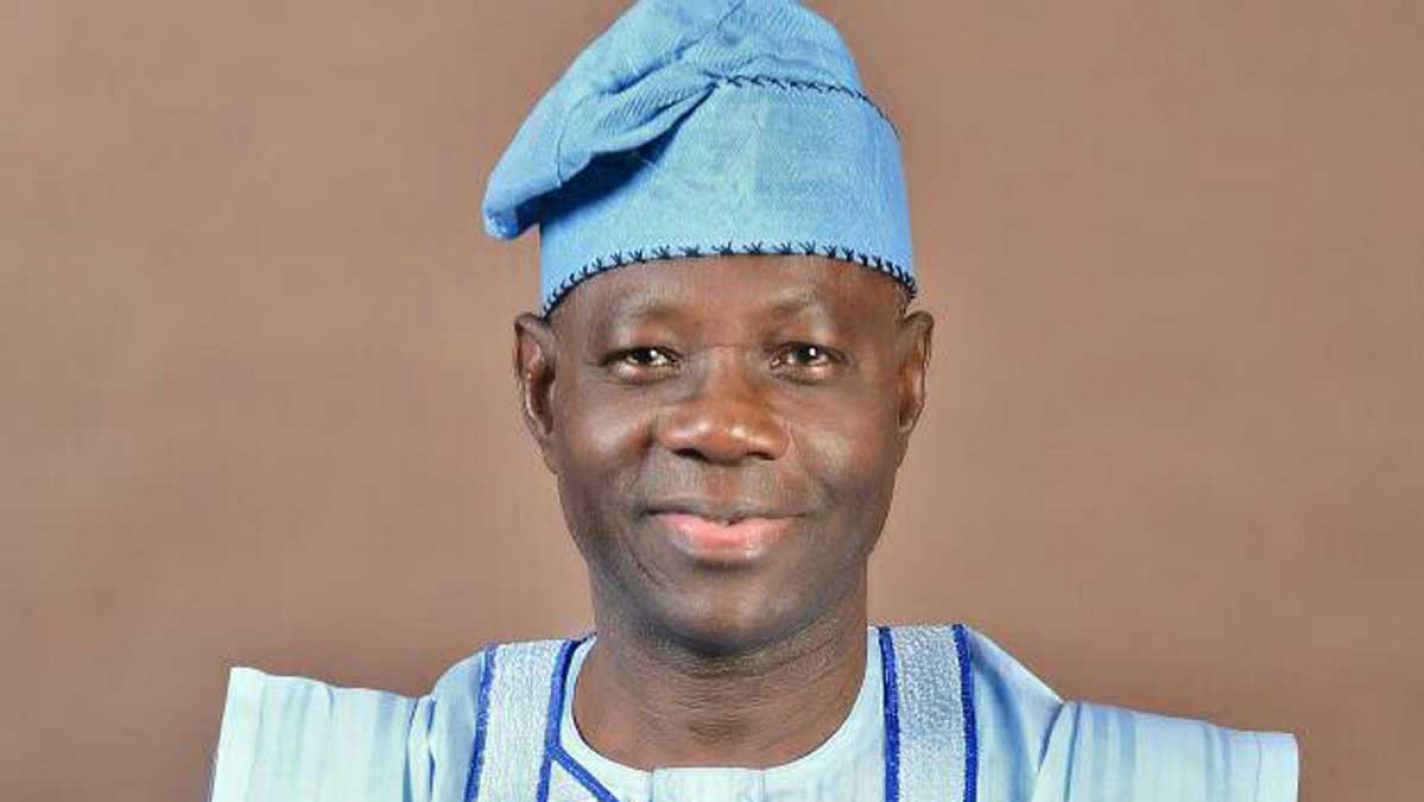 Senator Kola Balogun has joined the All Progressives Congress (APC).
Kola is representing Oyo South Senatorial District,
He joined APC days after dumping the Peoples Democratic Party (PDP).
The lawmaker is the younger brother of Olubadan of Ibadan land, Oba Lekan Balogun,
It was gathered that Balogun resigned his membership following the refusal of the PDP to give him a return ticket to the Senate.
The ticket had been handed to Joseph Tegbe, who defected to the party from the APC.
Balogun who was the only PDP senator from Oyo in the ninth senate thanked the party for giving him the opportunity.
In an interview with journalists in Abuja on Thursday, the lawmaker said he has joined the APC and sealed a deal to pick the party’s senatorial ticket for the 2023 election.
He said: “It is true. Yes, it is confirmed. I have joined APC.”
With the development, APC now has all three senators and 11 of 14 House of Representatives members in Oyo State.
Meanwhile, the Minister of Niger Delta and Presidential aspirant, Godswill Akpabio on Thursday spoke on the possibility of dumping the APC for the PDP.
Akpabio during an interview on Channels TV claimed that he can not dump the ruling party for the PDP ahead of the 2023 general election.
He, however, stated that he is not one of those that claim they would die or commit suicide if they decide to return to the PDP.
Akpabio who declared his intention to contest in the 2023 presidential race noted that the APC is his last bus stop.
The former Governor of Akwa Ibom State further stated that APC and the main opposition party are the same, adding that the difference is just the name.
Top Stories