On Monday, Rajapaksa sent his resignation letter to his younger brother President Gotabaya Rajapaksa over the crisis. 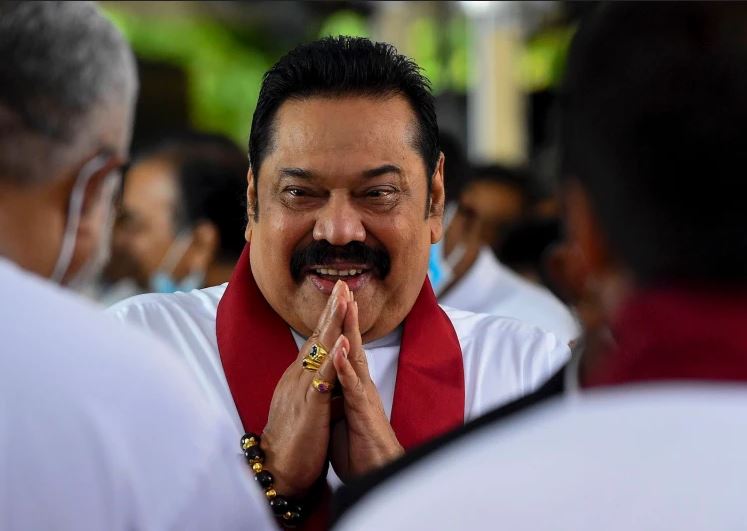 Mahinda Rajapaksa, the Prime Minister of Sri Lanka has tendered his resignation following mass protests over the government's handling of the economic crisis.

The country has been on curfew for days after Rajapksa supporters clashed with anti-government protesters in Colombo leading to the injury of at least 78 people .

The protests has been over soaring food and goods prices and power cuts since April. The island nation is facing its worst economic crisis since gaining independence from Britain in 1948.

On Monday, May 9, Rajapaksa, 76, sent his resignation letter to his younger brother President Gotabaya Rajapaksa, his spokesman has said in a press release.