The accreditation was withdrawn following some inadequacies the universities regulatory body unearthed. 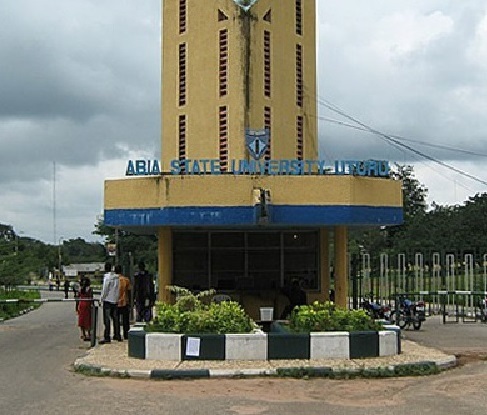