Odunlade Adekola was accused of sleeping with not only Eniola Ajao but Taiwo Aromokun and a list of other actresses. 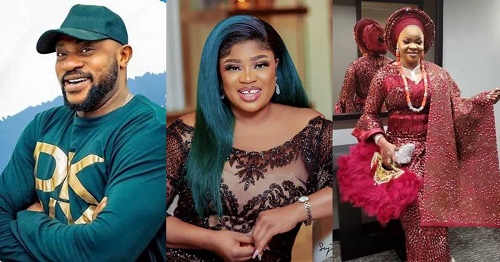 Popular Yoruba actor, Odunlade Adekola has been called out.
As reported by Gistreel, controversial IG blogger, Gistlovers accused the actor of sleeping with his female colleagues: Eniola Ajao, Taiwo Aromokun, and many others.
It all started after a commenter accused the blogger of disseminating sharing gists.
The IG user noted that after the actor denied having romantic ties with Eniola Ajao, the blogger went silent on the issue.
Reacting to this, Gistlovers reiterated that Odunlade Adekola is sleeping with not only Eniola Ajao but Taiwo Aromokun and a list of other actresses.
Gistlovers also threatened to rejuvenate the saga to clear doubts if pushed to do so.
See the exchange below: 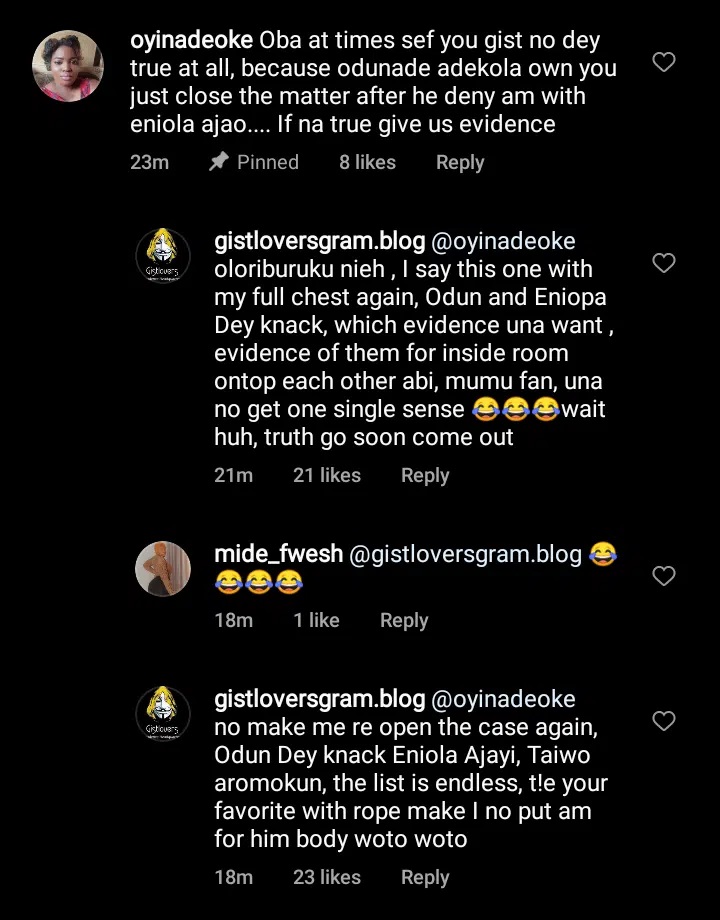