According to the CBN Act 2007, the apex bank is expected to publish its report within two months after the end of each financial year. 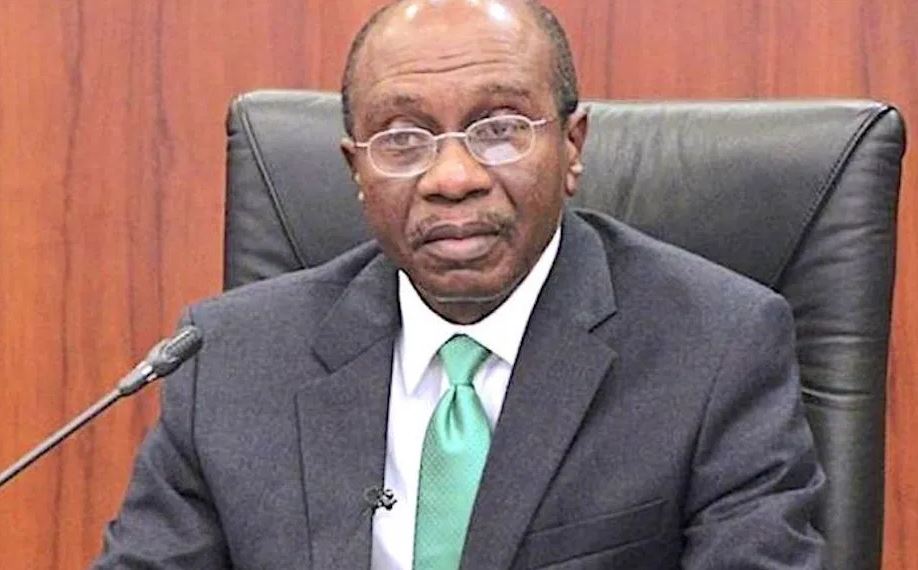 Nigeria's apex bank, the Central Bank of Nigeria has come under criticism over its inability to publish its annual reports detailing operations and financial obligations since 2018.

According to Premium Times, checks showed that since 2005 when the Bankers Bank started publishing details of its annual report on its website, it has failed to publish the crucial financial records from 2018.

According to the CBN Act 2007, the apex bank is expected to publish its report within two months after the end of each financial year.

“The Bank shall, within two months after the close of each financial year, transmit to the National Assembly and the President a copy of its annual accounts certified by the Auditor,” the CBN Act reads in part.

“A report required to be submitted to the National Assembly and the President shall be published by the Bank in such manner as the Governor may direct.

“The Board shall ensure that accounts submitted pursuant to this section shall as soon as possible be published in the Gazette.

Analysts said that the failure of the CBN to publish the report could send wrong signals to investors and others interested in understanding the state of the economy.

The paper noted that the apex Bank has faced criticisms regarding the management of the country’s economy despite the skyrocketing food prices and other inflationary pressures.

It should be recalled that the apex bank has kept the country’s interest rate at 11.5 percent since September 2020 when it reduced the monetary policy rate from 12.5 percent.

The bank has also been struggled to ensure liquidity amid depleting reserves. It has also been criticised for its management of the naira and its controversial financing of the federal government’s deficits.

At a public presentation of the 2020 approved budget in January, Nigeria’s Minister for Finance, Zainab Ahmed, revealed that revenue shortfall and increased expenditure resulted in a fiscal deficit of about N6.1 trillion as against the N4.6 trillion budgeted by the government.

The minister revealed that the deficit was financed with a N2 trillion borrowing from the domestic market, a N1.2 trillion from foreign markets, and a N2.8 trillion obtained from the CBN. The CBN’s intervention came in the form of Ways and Means, as provided for in the CBN Act.

Experts, global financial institutions, and rating agencies have continually warned of the danger the CBN’s intervention portends for the macroeconomic stability of the country.

In its 2018 report, the bank’s last published report, the apex bank said the country’s economy showed considerable resilience during the year, especially when compared to its peers.

“Overall GDP growth quickened to 1.9 percent in 2018 from 0.8 percent in 2017. Though this growth rate is below the pre-recession average of over 5.0 percent, the positive outturn which reflected the continued rebound of the Nigerian economy is gratifying,” the report said.

Meanwhile, amid widespread criticism of its handling of the naira and other monetary policies, the governor of the bank, Godwin Emefiele, has come under serious fire for getting involved in partisan politics.

In the last few weeks, several campaign groups have come out to campaign for the election of Emefiele as Nigeria’s next president.

The campaign infuriated many Nigerians, who called for his resignation or outright dismissal. But in his reaction, Emefiele said that he was focused on strengthening the nation’s economy.

Things took a dramatic turn when on May 5, Emefiele filed a suit at the Federal High Court in Abuja through his lawyer, Mike Ozekhome, contesting his eligibility to run for Nigeria’s president while in office as the CBN governor.

He argued that no law exempted him from contesting the primary election of any political party as a sitting CBN governor.

Although the case is still in court, many Nigerians have condemned the CBN Governor for desecrating his sensitive position as chief custodian of the apex bank.