According to police, the minor stabbed her agemate on the left side of her chest killing her instantly. 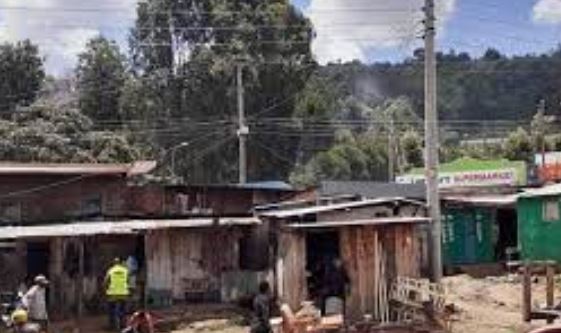 The police in Mulot, Bomet County, Kenya has arrested a 16-year-old girl for allegedly stabbing a minor to death after a disagreement over a 2GB memory card.

According to police, the minor stabbed her agemate on the left side of her chest killing her instantly.

“Efforts to rush the deceased to hospital proved futile after doctors at Longisa district hospital confirmed her dead on arrival.

“The incident occurred outside Sweet Wines and Spirits, next to West Inn bar in the sleepy Mulot Sunset trading centre.

“It has not been established exactly whether the adolescent girls were school-going children and what business they were conducting in prohibited areas,” police said in a statement.

The suspect has since been arrested and is currently in custody at Mulot police station, being processed for arraignment.