The victim was said to have worn his slippers to the place and he allegedly attacked her for it when she came back. 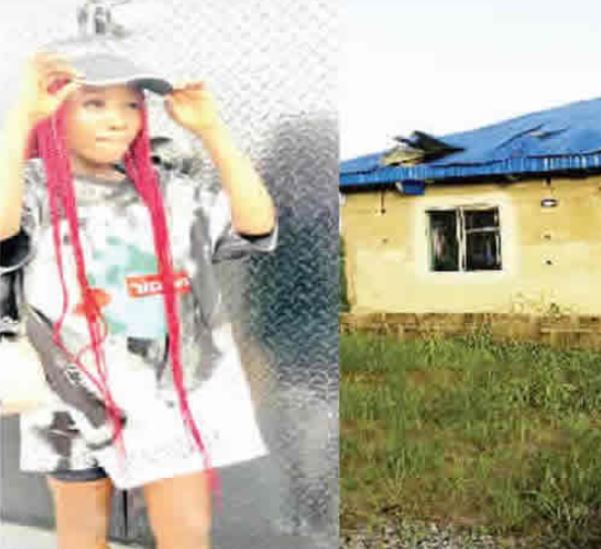 An Indian hemp seller identified as Toba has been accused of assaulting his girlfriend, slitting her throat and dumping her lifeless body in a bush in Kara-Kekere community, Ogunrun, Mowe, in the Obafemi Owode area of Ogun State.

Toba and his girlfriend, Tunrayo Odubanjo, were at his residence when he sent her to get an alcoholic drink on Wednesday, May 18.

The victim was said to have worn his slippers to the place and he allegedly attacked her for it when she came back.

"He told her to pack out of his house, but she kept begging him and when she decided to leave the house, she could not see her slippers. She asked him for the slippers and Toba said he threw them into the bush. She pleaded with him to help her retrieve them from the bush, but he refused," a resident named Peju told Punch.

"I tried to intervene, but he threatened to use broken tiles on me. So, I withdrew and continued with what I was doing. The girl later asked me for slippers, but I told her I had none. Suddenly, he pursued the girl again, dragged her into the bush and started beating her.

"I heard the girl begging and thought it was just beating. After a few minutes, I suddenly saw him sitting on the lady. I quickly called people at the site and the son of a chief in our community and they rushed down to apprehend him as he abandoned her corpse in the bush and wanted to run. Toba used broken tiles to slit his girlfriend’s throat."

Tunrayo's corpse was carried out of the bush, with a cloth covering her neck. 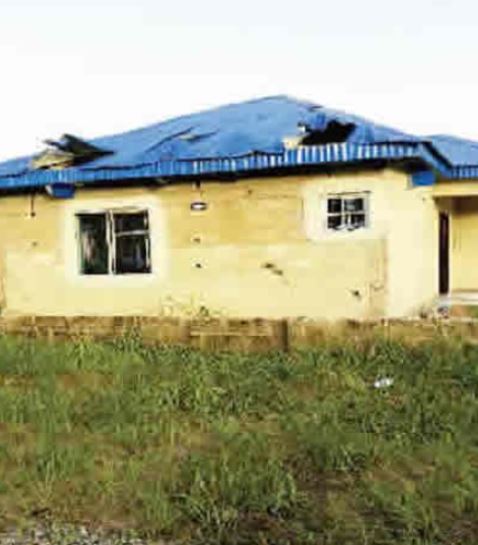