the cyber vulnerability in AVAST and AVG Antiviruses can lead to attacks on millions of devices. 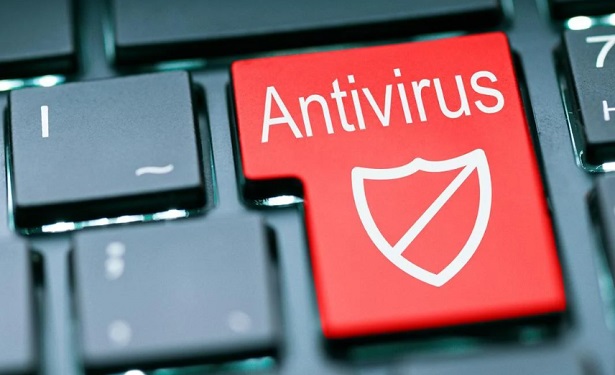 The Nigerian Communications Commission (NCC) has issued a warning to those using AVAST and AVG antivirus.
The Computer Security Incident Response Team (CSIRT) which is the cybersecurity arm of the NCC said users of the mentioned antivuruses are now prone to cyber attacks due to vulnerability in the system used by the two protective solutions.
According to the CSIRT, the cyber vulnerability in AVAST and AVG Antiviruses can lead to attacks on millions of devices with high impact in terms of consequences to the ICT user.
The threat types as a result of this vulnerability are Bypass Authentication, Remote Code Execution, and Unauthorised Access, while consequences range from Privilege Escalation, Bypass Security Products, Overwrite System Components and corrupting the Operating System.
CSIRT adds that researchers at SentinelOne security firm have also discovered two potentially damaging vulnerabilities in AVAST and AVG antivirus products that allow attackers to escalate privileges enabling them to disable security products, overwrite system components, corrupt the operating system, or perform malicious operations unimpeded.
In an advisory issued on Sunday, the CSIRT said: “Two vulnerabilities identified as CVE-2022-26522 and CVE-2022-26523 targeted the “Anti Rootkit” driver of Avast antivirus (also used by AVG) allowing an attacker with limited privileges on the targeted system to execute code in system mode (kernel mode) and take complete control of the device.
“Moreover, the vulnerabilities allow complete take-over of a device, even without privileges, due to the ability to execute code in kernel mode,” the CSIRT added in the advisory.
However, the cybersecurity centre has offered a tripartite measure that should be taken by Internet/ICT users to prevent being vulnerable to cyber threats.
They include enabling the automatic update feature for AVAST and AVG antiviruses, upgrading AVAST and AVG antiviruses to version 22.1.2504, as well as carrying out regular patch management.
Top Stories