Nwajiuba specifically stated that the APC National Leader, Bola Tinubu; former Senate President, Ken Nnamani, and former Minister of Science and Technology, Ogbonnaya Onu, should not contest in the election. 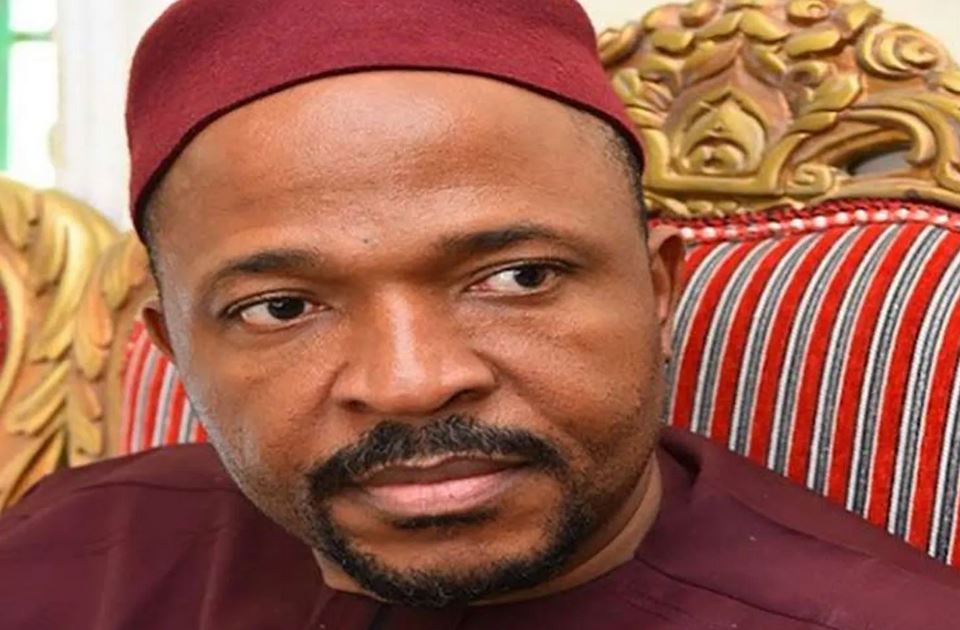 A presidential aspirant under the All Progressives Congress and former Minister of State for Education and Presidential hopeful, Chukwuemeka Nwajiuba has urged some presidential aspirants in the party to quit the race because they are too old to rule Nigeria.
According to Nwajiuba, APC National Leader, Bola Tinubu; former Senate President, Ken Nnamani, and former Minister of Science and Technology, Ogbonnaya Onu should quit because age is not on their side.
He spoke in an interview with ThisDay.
The former minister stated that the trio are above 60 years and are disadvantaged by their ages to succeed President Muhammadu Buhari in 2023.
He also stated that Vice President Yemi Osinbajo, former Governor of Ogun State, Senator Ibikunle Amosun and Governor Yahaya Bello of Kogi State are unsuitable for Nigeria’s current work plan.
Nwajiuba, however, said the listed presidential hopefuls are patriotic Nigerians with good intentions but not the best candidate for the ruling party.
He said: “You may be a smart person in the 60s, but the knowledge of economy has moved beyond your era. You might have governed Lagos State before, but those people you trained are also doing fantastic.
“That, then, did not make the knowledge resident in only you. You could have great leaders like Asiwaju Tinubu or men like Ibikunle Amosun, even the vice president, Yemi Osinbajo, who by their nature are very nice persons, they might not be suitable for the work plan now.
“There are those, who mean well but being challenged by the age factor, like the former senate president, Ken Nnamani. He is a lovely person, who has the interest of Nigerians at heart, but he may not be as strong as he used to be when he was in government. So, you must excuse him.
“The same thing applies to Ogbonnaya Onu, who also has the challenge of the age. They are good men. We also have younger elements, like the governor of Kogi State, who, is very agile in his 40s, but he has not garnered a nationalistic experience yet. He must be given room to grow.
“There are many constraints for different aspirants. We need somebody, who has the empathy, the energy, the enthusiasm, and exact understanding of the experiences and knowledge that are required.”
Top Stories