Why I Will Never Support APC, PDP - Comedian Mr Macaroni


In a series of tweets on Monday, Mr Macaroni noted that things cannot change in the country if Nigerians keep “recycling” leaders from the APC and PDP. 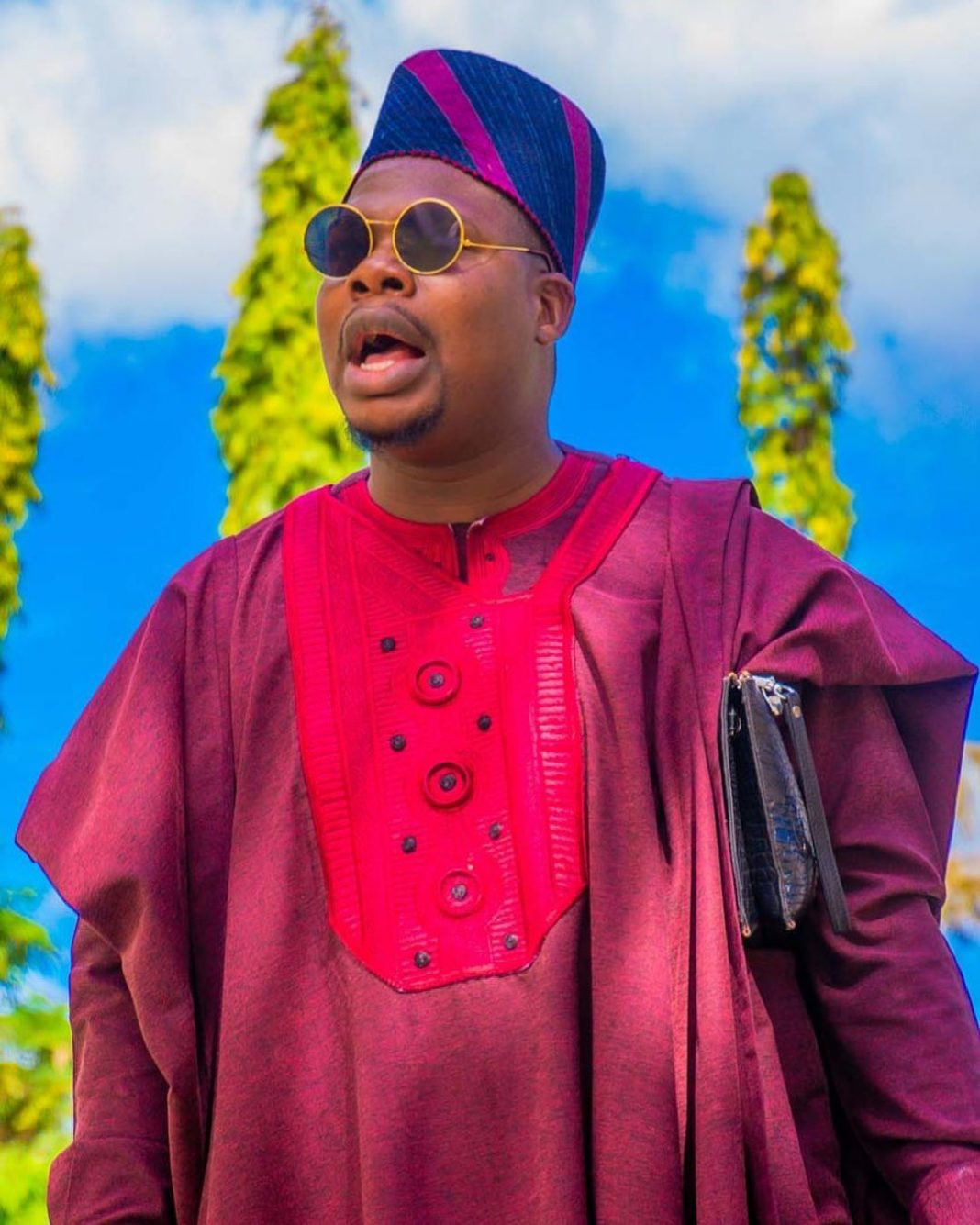 Popular comedian and activist, Debo Adedayo aka Mr Macaroni has vowed that he will never support the All Progressives Congress and its rival, the Peoples Democratic Party.
He made this known in a series of tweets on Monday.
He wrote, “Everyone has the right to support any party they wish to. I will never support PDP or APC!! Insult me all you like, that is my choice.
“I will join another party and hope that the party can one day also become a force!! For things to change, the foundation must be right!!
“This has always been my stand and I have said it here severally. If we want things to change, we can’t continue recycling.
“If everyone is tired, let us in our numbers identify with another party and take back the country from those that have been ruling for donkey years.
“Pay no attention to those who ridicule the idea of another party. It is definitely not going to be easy. And the change in power won’t happen once. But we must begin from somewhere. If the people are united, the people are unstoppable!!”
In an earlier tweet, the skitmaker had condemned the present administration of the Lagos State government.
He wrote in Pidgin, “Na under this government dem kill innocent protesters!! It was under this same government that I and others were brutalized and dehumanized.
“Police dey beat me dey even ask me say why I dey disturb Mr Governor. So again, I say, this is the worst govt Lagos state has had!”
Top Stories