The Governor emerged winner during a primary election held at the Nsukka Township stadium. 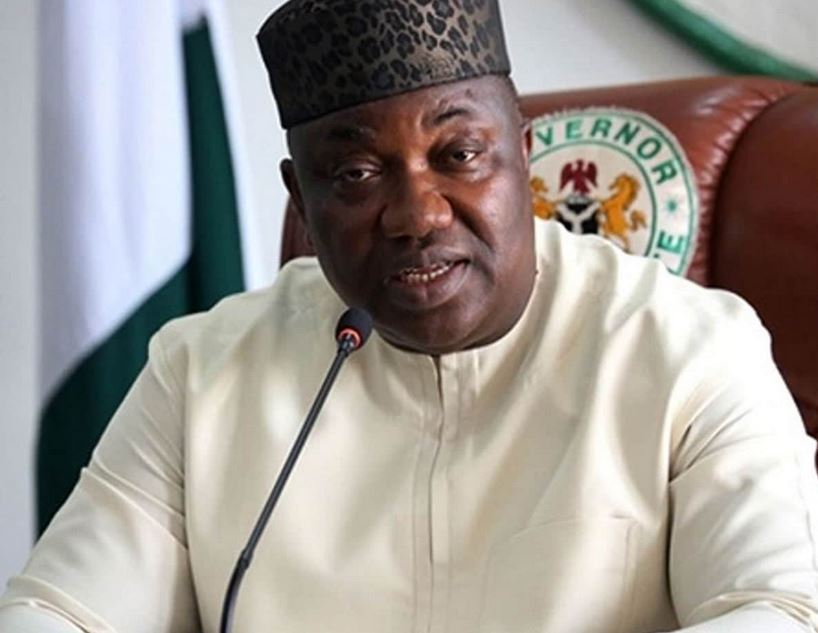 Governor Ifeanyi Ugwuanyi of Enugu state has been elected as the flagbearer for Enugu North Senatorial District under the Peoples Democratic Party, PDP, on Tuesday.

The Governor emerged winner during a primary election held at the Nsukka Township stadium.

The exercise was conducted by the PDP National Election Committee led by Mr. Attahiru Ochie and monitored by the Independent National Electoral Commission, INEC.

At the end of the election, which had 316 delegates, Governor Ugwuanyi polled 299 votes.

The incumbent Senator from the zone, Chukwuka Utazi did not purchase form for the primary election.

Utazi had earlier announced that he won’t seek re-election as a mark of honour for Governor Ugwuanyi.

Peter Obi Is A Scam And A Liar – Asari Dokubo (Video)