Kumar was physically and verbally abusive toward Nair after demanding a new model vehicle from her family as dowry. 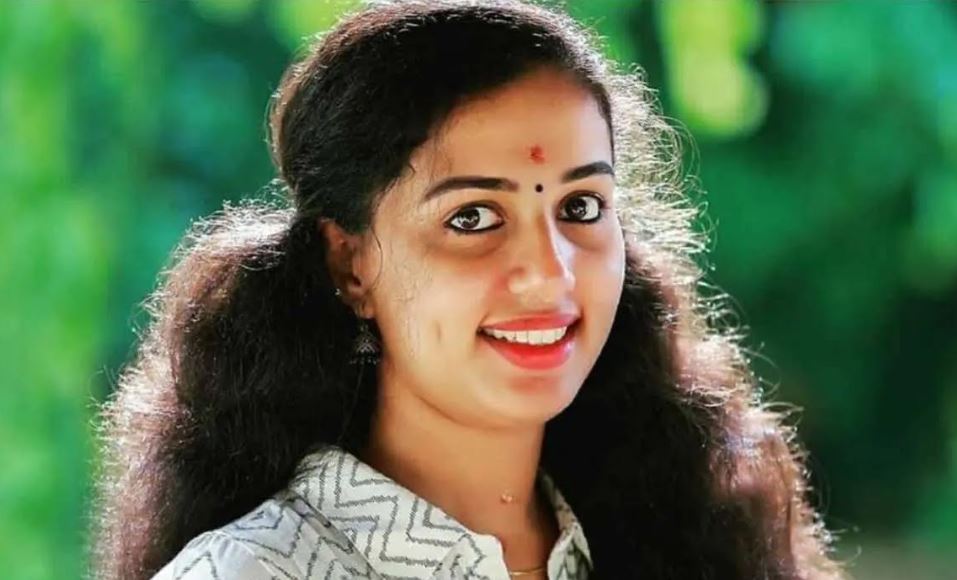 A man has been handed a 10-years jail term by an Indian court after he abused his wife over their wedding dowry, which led to her taking her life a year ago.

Kiran Kumar had been married to his wife, Vismaya Nair, for just over one year when she was found dead in the bathroom of her husband's family home in Kerala last June.

Nair's family had agreed to give Kumar 100 sovereigns of gold, an acre of land, and a car as a dowry, but he was not happy with the model of the vehicle and demanded more money, according to court documents. Kumar was physically and verbally abusive toward Nair, the judgment said.

A message which Nair had sent before her death has shaken the people following the case. In June 2021, she wrote to her cousin, “When I opened the door, he pulled my hair, hit me and abused me.”

The district court in Kerala state, Southern India on Tuesday, May 24 found Kiran Kumar guilty under India's "dowry death" law, which allows charges to be brought against people for causing the death of a woman within the first seven years of a marriage featuring dowry gifts and payments.

Dowries, which are illegal but common in India, are wedding gifts given by the bride's family to the groom's family.

"She had lost all the charms in life," the court ruling said.

"She was so desperate. Feeling of despondency surmounted over her. She was severely taunted on account of dowry soon before the death."

Nair's brother Vijith reportedly said Kumar had restricted his sister's social media use, prevented her from calling her parents and even stopped her from flying "because of this dowry."

"We gave him a good car, but he didn't stop demanding a bigger and more expensive car," he said.

He described his sister as a "bright and bold" person who "loved to dance."

Despite being outlawed under the 1961 Dowry Prohibition Act, India's dowry system remains deeply entrenched in society and has become associated with violence against women.

A charge of "dowry death", which can also be brought in cases of su*cide, is punishable with prison terms ranging from seven years to life.

In 2020, the country recorded more than 10,000 complaints over dowries and nearly 7,000 dowry deaths, according to the National Crime Records Bureau of India.