While in the dock during the court session that lasted about seven hours, Chiefuna said she only heard the deceased had paid for the room when she resumed duty on November 6, but never saw him. 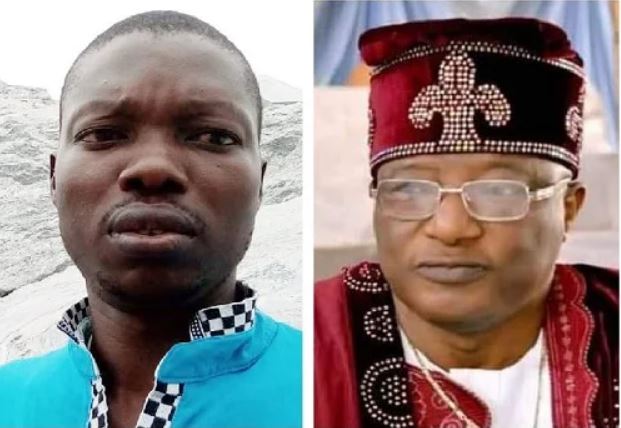 A report by The PUNCH has shown that Magdalene Chiefuna, the receptionist on duty on the day the late Masters student of Obafemi Awolowo University, Ile-Ife, Timothy Adegoke, was discovered dead inside Hilton Hotel, Ile-Ife, Osun State, on Wednesday said she and others took an oath of secrecy to protect the hotel from the adverse effect of the incident.

At the resumed hearing of the matter at the Osun State High Court sitting in Osogbo, Chiefuna, under cross-examination by the lead prosecution counsel, Mr. Femi Falana, SAN, also said she did not know that the deceased was dumped until when she got to police station six days after.

While in the dock during the court session that lasted about seven hours, Chiefuna said she only heard the deceased had paid for the room when she resumed duty on November 6, but never saw him.

She said the following day, when the lodger was not seen at the reception area, she took a spare key to Room 305 and opened the door, where she met Adegoke in the room lying face up and wrapped in duvet exposing only his face on the bed.

Chiefuna further said she initially thought Adegoke was sleeping, but became scared when she shook his leg and she immediately informed the manager on duty, Adeniyi Aderogba, of her discovery.

She added that after Aderogba had also gone into the room to check Adegoke, he declared that the lodger was dead.

She said the managing director of the hotel, Roheem Adedoyin, after the body had been discovered dead, arrived the hotel and was told what happened.

According to her, Adeniyi later took her and the receptionist that was to take over duty, Esther Asigor, to the MD’s office, where Adedoyin administered an oath of confidentiality on them in order not to disclose what had transpired.