JAMB registrar, Professor Isiaq Oloyede had said the board would screen the results of candidates before making them available to the candidates. 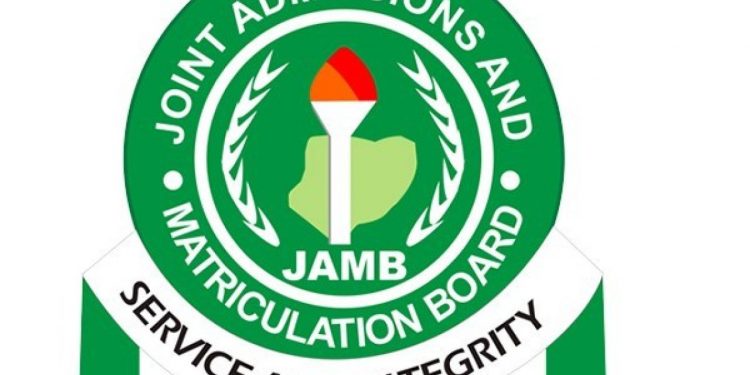 The Joint Admissions and Matriculations Board has released an important information for all candidates who sat for the 2022 Unified Tertiary Matriculation Examination.
In a release on Thursday, JAMB said it will screen about 27,105 results of candidates before releasing it.
The board also noted that it had withheld 69 results so far.
We had earlier reported that the registrar of the board, Professor Isiaq Oloyede had said the board would screen the results of candidates before making them available to the candidates.
In the statistics made available via the official twitter handle of the board, @jAMBHQ, the board noted that 1,761,338 candidates registered for the 2022 UTME.
It also noted that only 1,671,203 results out of the 1,707,626 candidates who sat for the examinations were released.
Furthermore, the statistics indicated that 27,105 results would be subjected to further screening.
The board said 69 results were withheld while 1,783 candidates are to be rescheduled to write as a result of biometric challenges.
The PUNCH reports that the 2022 UTME/DE examination unlike previous years was said to be a huge success.
Despite initial challenges such as the high cost of diesel, JAMB collaborated with examination centres in the procurement of diesel.
The examination board also noted that it would subsequently adopt the use of laptops for examinations.
“For effective delivery of its Unified Tertiary Matriculation Examination at the various CBT centres nationwide, the Joint Admissions and Matriculation Board has concluded plans to phase out the use of zero thin-client computers from the conduct of its UTME.
“Hence, the major drawback against a zero thin-client configuration is that once the memory of the server is exhausted, or if there is any network disruption, all connected users are simultaneously affected, thereby impacting multiple candidates at once in the centre.
“This policy direction is one of the measures being contemplated to address the issue of examination disruptions holistically. Consequently, the board, in consideration of the immense benefits to candidates and centres alike, is requesting its partnering centres to begin to plan for obtaining mini PCs that are cheap to procure, easy to operate, and more efficient in power consumption.”
Top Stories