Joseph was allegedly shot directly in the chest by the officer suspected to be the Commander of the unit. 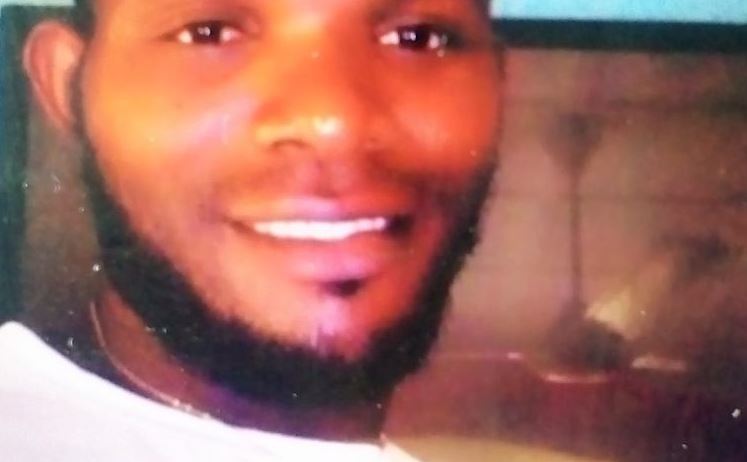 Emmanuel Joseph Ufot, the All Progressive Congress, APC, ward 7 youth leader in Calabar South, has allegedly been shot dead by a police officer.

The incident happened on Friday, May 27, at Cultural Centre, the venue of APC’s Calabar South/Akpabuyo/Bakassi APC Federal Constituency primary.

It was gathered that the officer is attached to the Anticultism/Kidnapping Unit of the Cross River State Police command, which is located at the cultural centre.

According to a family source who spoke with CrossRiverWatch, trouble started when Saviour Nyong and Deputy Speaker of Cross River State House of Assembly, Joseph Bassey, who are the two leading aspirants, arrived at the venue with their supporters.

The two aspirants began to exchange words and threatened themselves which was becoming rowdy.

Oliver Orok was said to have invited the Anti-cultism/Kidnapping personnel who came and started firing live bullets.

Emmanuel Joseph who owns a car wash business at Ewa Ekeng street in Calabar South, was allegedly shot directly in the chest by the officer suspected to be the Commander of the unit.

The source said after he was shot, the officer quickly started throwing teargas to disperse the people, covered the bloodstains on the ground with sand, and made away with his corpse into their office.

"They were where the APC primary election for Calabar South/Akpabuyo/Bakassi/ Calabar South Federal Constituency was taking place," the source narrated.

"Shortly after the aspirants arrived, first it was Hon. Saviour Nyong and later, Hon. Joseph Bassey also arrived with his supporters. He and Savour Nyong challenged themselves. Before you know it, Oliver Orok chased the people out and invited the Anti-cultism who came and started shooting. Their Commander then shot Emmanuel directly in the chest and he died on the spot,"

"When he noticed Emmanuel was dead, he now poured teargas to disperse the people and then made away with his corpse into their office. They also immediately packed sand and covered his blood on the ground. At the moment they have not released his corpse or allowed family members access,”

According to eyewitnesses, the killing was completely unprovoked, the deceased was not armed and did not make trouble.

"We were standing together and he told me he wanted to pick his car where he parked it. While trying to used the field, the officer asked him where he was going and he explained, the next thing that happened was that the officer pointed a gun directly at him and pulled the trigger, he shot him about three times on the chest and all of us just took to our heels." one witness told reporters.