A source revealed that the deceased, who was a lecturer at the state-owned Isa Mustapha Agwai Polytechnic in Lafia, worked as an agent for a former Minister of Information. 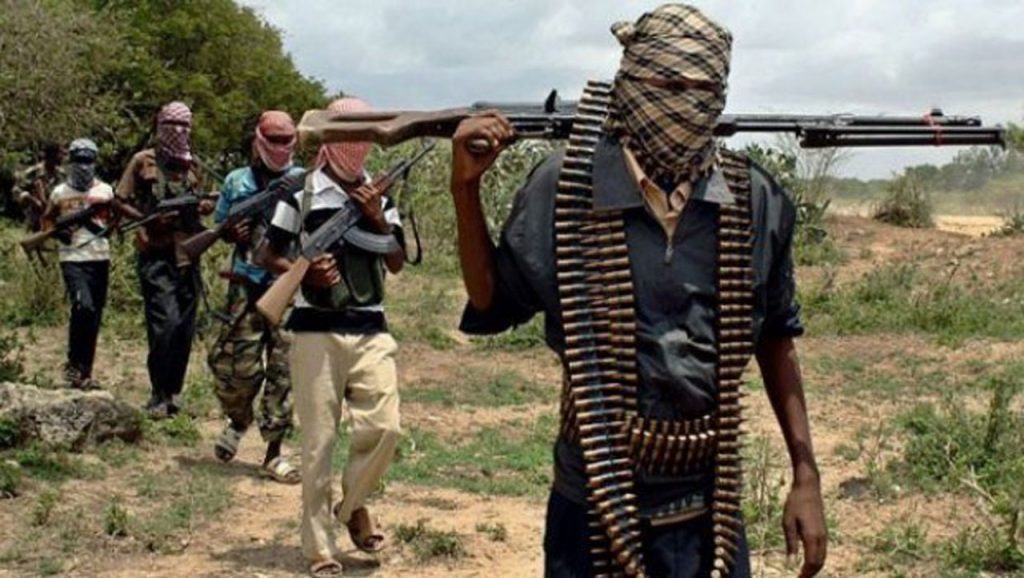 Zakari Umaru-Kigbu, a former Commissioner of the National Population Commission in Nasarawa State, has been killed by yet-to-be-identified gunmen who stormed his residence at Azuba Bashayi, in the Lafia Local Government Area of the state.

PUNCH Metro gathered that the hoodlums, who shot sporadically into the air around 11.40pm on Saturday, killed 60-year-old Umaru-Kigbu and whisked away his two daughters to an unknown destination.

A source revealed that the deceased, who was a lecturer at the state-owned Isa Mustapha Agwai Polytechnic in Lafia, worked as an agent for a former Minister of Information, Labaran Maku, in the just concluded Nasarawa State governorship primary election of the Peoples Democratic Party.

“Mr Umaru-Kigbu was a peace-loving man. He was privileged to hold several positions in this state. We don’t know who he might have offended, which led to his untimely death. We are really shocked to receive this sad news,” the source added.

The state Police Public Relations Officer, ASP Ramhan Nansel, said officers of the command had been mobilised to the scene to restore normalcy and ensure the rescue of Umaru-Kigbu’s two daughters.

“We immediately deployed our patrol teams and the military also drafted its men to the scene of the incident to support the Nigeria Police Force so as to rescue his two daughters and arrest perpetrators of the act.

“Umaru-Kigbu was rushed to the Dalhatu Araf Specialist Hospital, Lafia, but unfortunately, he could not survive the bullet wounds. He gave up the ghost at the hospital.”