According to Kate, she became devastated and did not know how to move on because there was nothing to live for, however, with words of encouragement, she found hope. 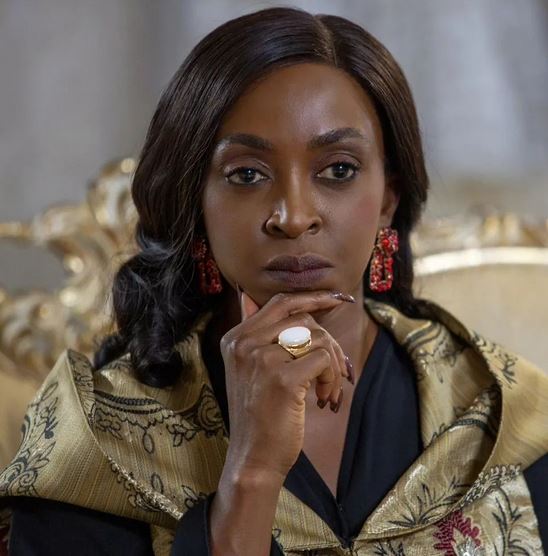 Nollywood actress, Kate Henshaw has recounted how she contemplated taking her life after her property was gutted by fire on June 25, 2015.

Sharing her usual throwback Thursday photos, Kate took to Instagram to give details of how she managed to pull through with the help of some friends and colleagues.

According to Kate Henshaw, she became devastated and did not know how to move on because there was nothing to live for, however, with words of encouragement, she found hope.

In the lengthy post, the 50-year-old wrote: “TB to 2015…..READ PLS IF YOU CAN…Thank Almighty God that we don’t look like what we have been through… This was after the fire incident where I lost all my worldly stuff… I say worldly because they were just stuff. I still had my life but I was so devastated that I didn’t know how to move on…I didn’t think life was important at the time.
JUNE 25, 2015….I contemplated s*icide in some moments… Felt there was nothing left to live for.

She continued: “The premiere of our series “DOGOOD” was days away and @africamagic, then @wangistar was the head said, ” you don’t have to show up, we will understand ” but something inside of me said, “you are not staying down, you will go”. They got me a Stylist to dress me & make-up was @lolamaja.

“I remember the Stylist telling me I couldn’t go to the premiere with my hair like this, that I should expect backlash & criticism from the press…. Not one to be intimidated, I insisted on going like this….No one will tell me how to show up anywhere for an event that celebrated my craft.

“Uncle John Obayiwana & his daughter @feeljeni gifted me the Gucci shoes on my feet… I still have them and will wear them till they are tattered… it’s mine after all.

“I kept reading the book of Job in my bible all through the time I was homeless. It sort of comforted me…but I was angry with God and this was a real feeling… I am sharing this to encourage anyone who feels they have lost “everything” and there is no hope left…

“There is nothing that we will go through that God cannot bring you out of. I had to find my faith again.. I just had to be strong and know that He had better ahead for me. He sent me help from so many unexpected sources.. hmmm

“So when you see me dancing and happy all the time know that I have been through the fire and come out on the other side because God gave me beauty for ashes, the garment of praise for the spirit of heaviness & oil of joy instead of mourning.. He ALONE is FAITHFUL, WORTHY AND deserves ALL OF MY PRAISE… In Chris alone, my hope is found.” 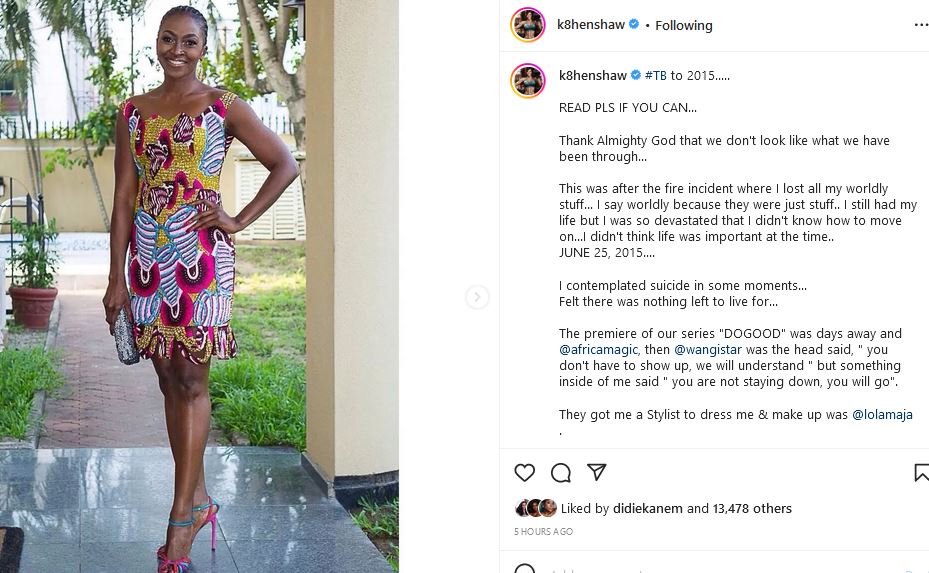