Reminiscing on how he got the role and working with Kelani on the set of Ayinla, Adedimeji said it was a very tough and challenging experience. 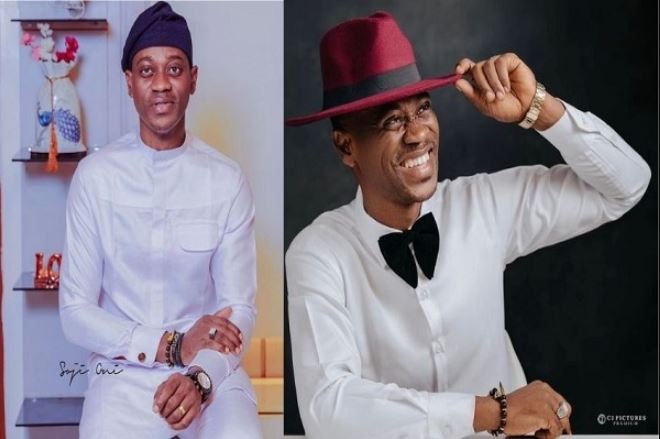 Lateef Adedimeji, the talented Nollywood star, has revealed that he has always prayed to appear as a cameo actor in any of Tunde Kelani’s movies but got himself a lead role in ‘Ayinla.’

According to the 36-year-old actor, working with Kelani has been a long-term desire.

Reminiscing on how he got the role and working with Kelani on the set of Ayinla, Adedimeji said it was a very tough and challenging experience.

“It was the least of what I was expecting at this stage of my career. I had always prayed to work with Tunde Kelani; even if it was to play a cameo role in any of his movies.”

Continuing he said, “There was a day I was too tired and weak and I told him at 4pm that I did not want to work anymore that day. He then told me to go and relax, and continue the next day. He is one director that understands actors.

“He knows that if one is tired, one wouldn’t be able to give one’s best. While acting, if he was not satisfied with my performance, he would tell me to improve. And immediately, I gave him what he wanted, he would commend me. God bless him for us.”

The musical film, Ayinla follows the life of famous Apala musician, Ayinla Omowura, from his rise to fame, and relationships to his untimely death.