An early goal by Villarreal's Pervis Estupiñán was enough for the Ecuadorians to seal the game against Nigeria. 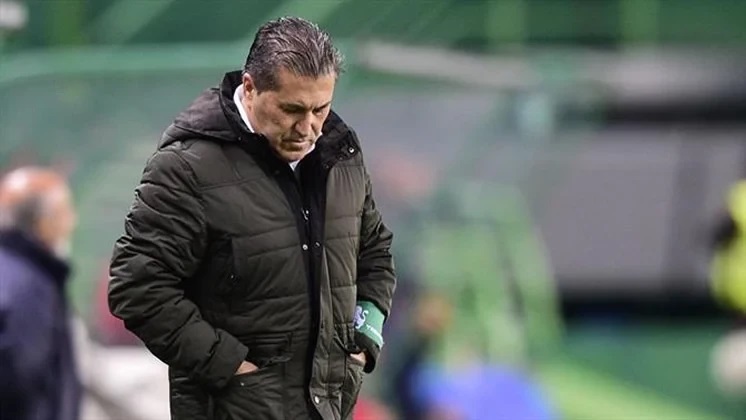 Jose Peseiro, the new Super Eagles coach has lost his second game in charge.
He suffered his second defeat on Friday morning, June 3 after Nigeria lost 0 -1 to Ecuador in their second consecutive international friendly in New Jersey, US.
An early goal by Villarreal's Pervis Estupiñán was enough for the Ecuadorians to seal the game against Nigeria.
The Ecuador game was played at the 25,000–capacity Red Bull Arena in Harrison.
Jose Peseiro, who became Super Eagles coach in May 2022, also lost his first outing with the Nigerian squad, which ended in a 2-1 loss to Mexico after captain, William Troost-Ekong scored an own goal to gift the Mexican squad the victory.
Next up for the Super Eagles is a 2023 Africa Cup of Nations qualifying match against Sierra Leone, at the MKO Abiola National Stadium, Abuja on Thursday, 9th June.
Top Stories