The senior lawyers are to battle the Attorney-General of the Federation (AGF), National Judicial Council (NJC), and the National Assembly (NASS) in a suit seeking an order to compel the upward review of the Judicial Officer's payment. 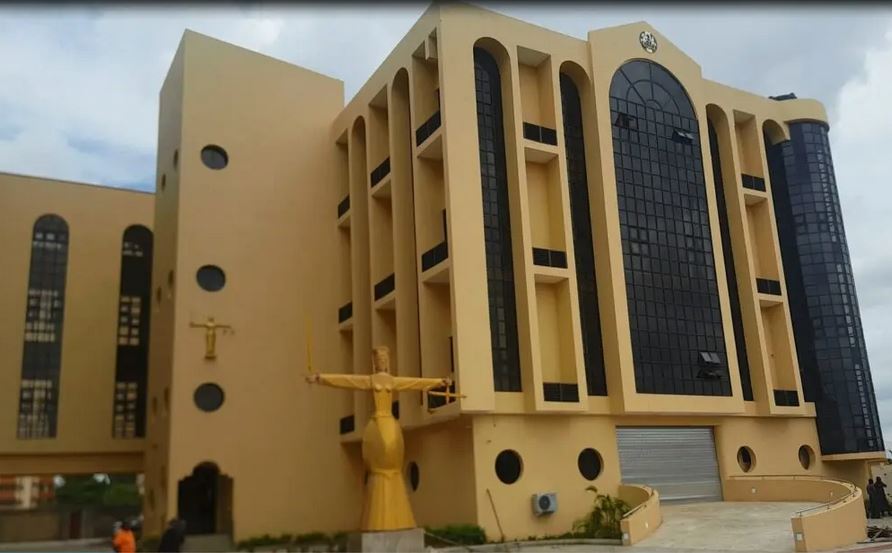 Due to the poor salaries of judges in the country, sixty Senior Advocates of Nigeria (SANs) have arrived at the National Industrial Court in Abuja for a legal battle against the Federal Government.

The senior lawyers are to battle the Attorney-General of the Federation (AGF), National Judicial Council (NJC), and the National Assembly (NASS) in a suit seeking an order to compel the upward review of the Judicial Officer's payment.

The senior lawyers, who came from different parts of the country, have already commenced full consultations on how to marshall arguments and persuasions to have their way in the legal action.

The suit was instituted by a Senior Advocate of Nigeria SAN, Chief Sebastine Hon, but from sitting arrangements, legal luminary, Chief Solomon Adegboyega Awomolo, SAN, and Kanu Agabi, SAN will present the case of the plaintiff to the court.

Justice Osatohanmwen Obasrki-Osaghae is expected to preside over the matter and is being awaited in the courtroom.

Dailypost reports that as of the time of this report, the lawyers of the four defendants could not be identified having been dwarfed by the retinue of senior lawyers for the plaintiff.

Chief Sebastine Hon, who instituted the case is praying the court to compel the defendants to increase the salaries and allowances of judges in the country.

The suit is marked: NIC/ABJ/CS/595/2022 and filed by Sebastine Hon in his capacity as a concerned legal practitioner in Nigeria.