Al-Mustapha won the election with a total of 506 votes, defeating Samson Odupitan, his only opponent. 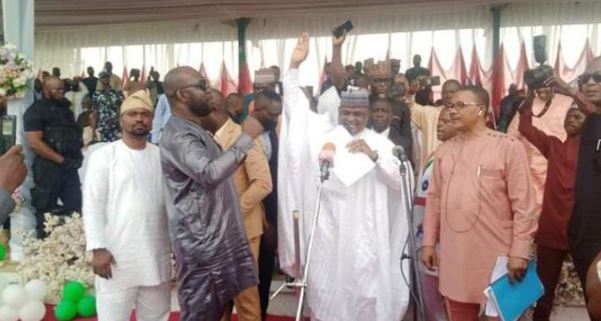 Al-Mustapha who was declared the party’s presidential candidate at the AA presidential primary held on Thursday, June 9 in Abuja, won the election with a total of 506 votes, defeating Samson Odupitan, his only opponent.

It was also learnt that two other aspirants, Tunde Anifowose and Felix Osakwe withdrew from the presidential race for Al-Mustapha.