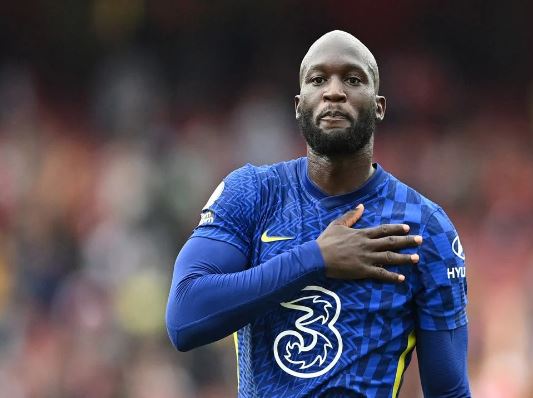 Lukaku is eager to return to Inter Milan after one season back at Stamford Bridge.

Talks between Chelsea’s new co-owner Todd Boehly and Inter took place this week, with the West London outfit signalling their willingness to allow Lukaku to leave.

While terms of the deal are still being discussed, Chelsea are now looking to bring in another striker to spearhead their attack next season.

According to ESPN, Tuchel has encouraged Chelsea to join the race to sign Lewandowski, who is pushing to leave Bayern Munich this summer after failing to agree to a new contract with the Bundesliga champion.

Tuchel is convinced the Poland international, who will turn 34 by the time the new season starts, would thrive in the Premier League.

Chelsea will face competition from Barcelona, who are interested in signing Lewandowski.

The Blues, however, have other targets on their radar, including RB Leipzig’s Christopher Nkunku.